Why Now is the Best Time to Mine Cryptocurrency 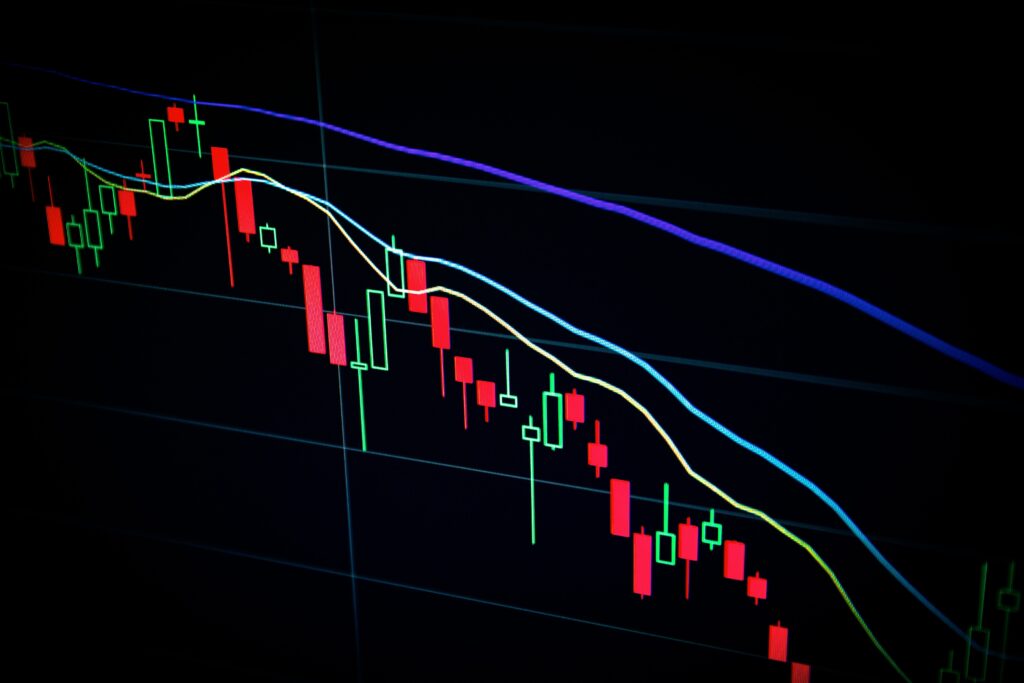 If you regularly follow More Than Finances, you know that I recently decided to dip my toes into cryptocurrency mining. Over the last few weeks, I have been using my personal gaming computer to mine Ethereum. With the recent downturn in the cryptocurrency market, I was close to scrapping the whole project because I assumed that mining on my personal computer would no longer be profitable. However, after doing a little more research, I discovered that now might be the best time to mine cryptocurrency. Here’s why.

The Hash Rate is What Moves the Needle

The reason why a crypto price slump is great for miners is due to a few different factors. To begin, let’s talk about the network hash rate. If you’re not super familiar with how cryptocurrency mining works, your hash rate is the amount of computing power you have to run the particular algorithm.

For example, I use Trex mining software on my gaming computer that is equipped with an Nvidia RTX 3070 Founder Edition graphics card. While mining Ethereum, my 3070 has a hash rate of around 61 Mh/s. If I had two graphics cards, my hash rate would roughly double, and so on.

Those five coins are then divided among the miners who participated in building that block. The amount of Ethereum each miner receives is determined by the number of shares they found for the block. The more shares the more Etherum the miner receives when the pool finds a block.

When the price of Ethereum drops it effectively raises the cost of mining. This is because you still have to foot the electric bill for mining while the daily amount of money you make gets reduced. Due to the amount of energy needed to mine cryptocurrency, it will force some large and small mining operations to shift gears to other coins.

This reduction of the overall network hash rate means there will be fewer people mining, thus the shares being divided among fewer people.

My Advice: Mine Through the Dip, Reap the Benefits

If you’re not just trying to make a quick buck and are interested in holding your cryptocurrency long-term, right now is the perfect time to keep going or even start mining. While you will be making less real money each day, you will be making more crypto than you were before the slump.

As the cryptocurrency market has already shown, the price can fluctuate wildly. With that knowledge and a little patience, all those tiny shares of cryptocurrency will add up to some real money when the market turns back around.