Why Is Segwit Adoption Rate Bullish? 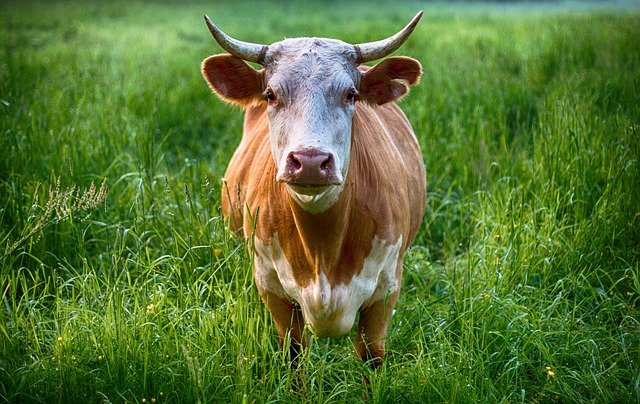 Why is the SegWit adoption rate bullish? Some sources report there is data that indicates a growing number of all Bitcoin transactions are using Segregated Witness or SegWit. That number is as high as 66% according to multiple reports.

There are three main benefits to using SegWit. Segregated Witness is described by CoinTelegraph.com as a “soft work protocol that changes the method of storing data” proposed in 2015 as a way to address scalability issues for Bitcoin.

SegWit innovations have also improved security–it was possible before to alter the digital signatures on transactions but under SegWit such signatures are no longer part of the data. No corruption is possible (in this specific context) when the signatures simply aren’t available to modify.

The technology is designed to enhance the speed of Bitcoin transactions and is considered “backwards compatible”–Bitcoin nodes that do not use the technology can still handle Bitcoin transactions. A different version of SegWit would have required a more extensive revision of these nodes and ultimately what was known as SegWit2x was not supported by the cryptocurrency community.

SegWit was not an overnight sensation–slow adoption kept it under a 50% utilization rate for a time, but it has experienced a climb since debuting in 2017. Part of the reason for the continued interest may have to do with how SegWit has reduced costs. One report on SegWit adoption rate notes that in 2017 when the option to use SegWit was made available, the results included reduced weight and cost of Bitcoin transactions.

Not All Adopted Early

And over time, there were growing arguments that crypto exchanges that were dragging their feet over SegWit adoption were putting strain on the Bitcoin network. And not everyone has rushed to be an early adopter–one of the world’s largest cryptocurrency exchanges has not made the jump and other exchanges have gone so far as to publicly announce allegiance with companies refusing to adopt it.

But other major players, including BitMEX, have chosen to adopt SegWit. That growing support could mean big things for the technology if the momentum continues and SegWit adoption rate growth remains bullish.

It’s not an easy sell to get an entire de-centralized group to agree on anything, and many cryptocurrency market watchers have noted the rise of SegWit with interest.