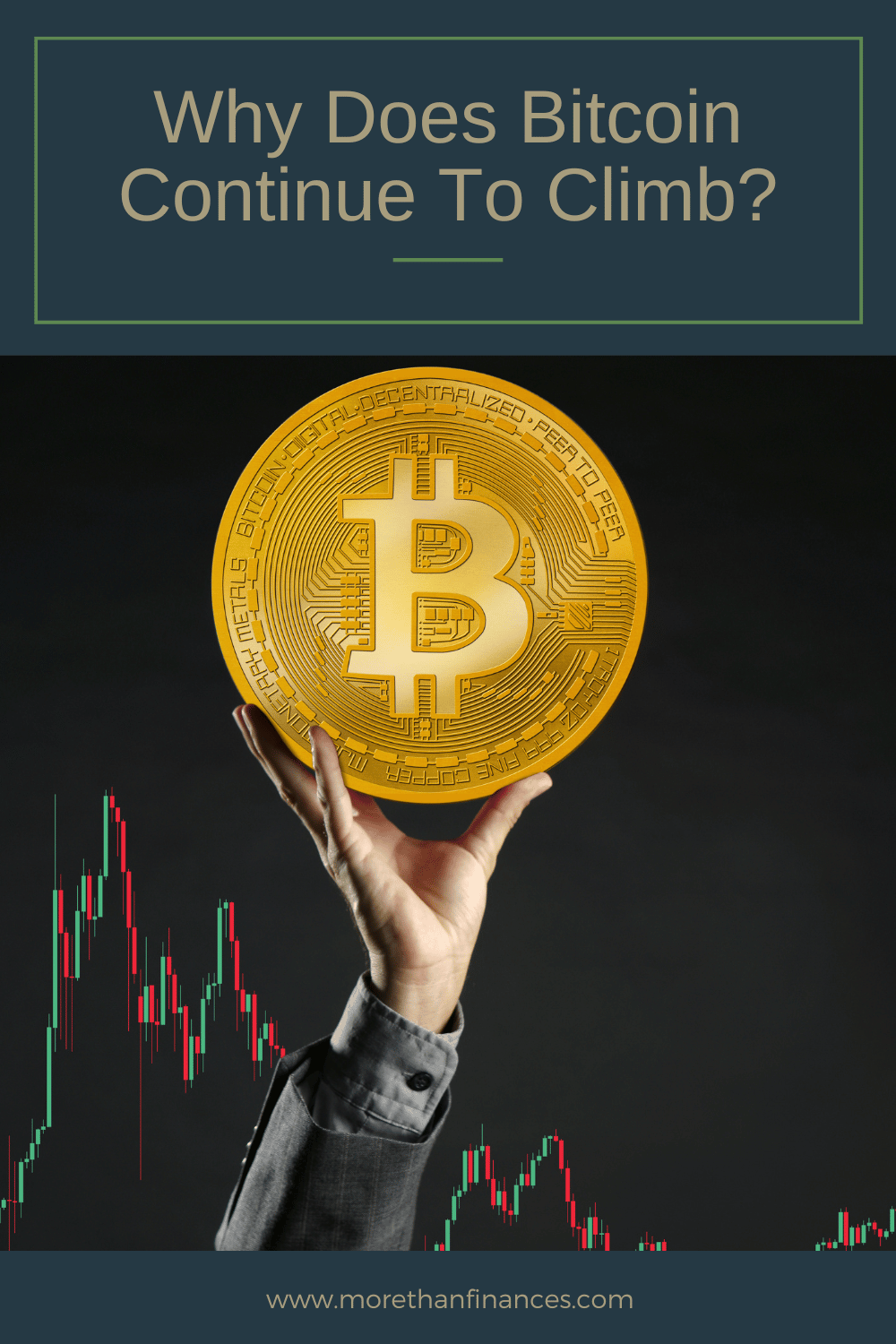 Why does Bitcoin continue to climb in value? Many have watched this cryptocurrency sail into valuation that, at press time, is well above $50k? When I read finance sites like Bloomberg, Investopedia, and Forbes, at some point or another all of them discuss this. A Forbes article posted on February 17, 2021, notes that this time last year, Bitcoin was worth $10k and that when the cryptocurrency exceeded $50k, doing so was described by Forbes as a “psychological marker”.

I think that’s an important part of the Bitcoin puzzle. Because it has no inherent value but relies on good faith and market enthusiasm, Bitcoin’s value (as things are) currently depends greatly on there not being a big panic sell-off inspired by the usual fears that inspire such a sell-off.

Bitcoin Continues To Climb: Understanding The Psychology Of The Market

Why do I talk about the psychology of Bitcoin and not the fact that companies like Mastercard, BNY Mellon, and Tesla all fronting their Bitcoin expansion? Does the fact that Tesla, as reported by Forbes, dropping some $1.5 billion on Bitcoin mean ANYTHING?

Yes, yes it does. It means that there is currently a great deal of confidence in the cryptocurrency, which does help to drive up its value.

Where Is The Peak?

But what we are also NOT forgetting? The fact that Bitcoin is volatile enough that its value can be severely affected by something as simple as Elon Musk going on social media and noting that the price seems “a bit inflated”, resulting in a value drop from eight to as high as ten percent depending on which source you read.

Investor jitters are common, but if the value of your investment can be so negatively affected by a single tweet, it’s time to examine the diversity of your portfolio and decide on revising your current risk aversion or maintaining your status quo. But if you are heavily tied up in Bitcoin, do you have an exit strategy?

This is NOT a warning that Bitcoin is about to crash. Far from it. With Mastercard and others getting on board with accepting digital currencies, this ride is likely far from over. But what do smart investors do when they tie up a lot of money in an opportunity that is riskier than others? They devise an exit strategy and determine exactly how much they can afford to lose before divesting or selling off their portion of the risky shares or coins.

If you have invested in ANY cryptocurrency WITHOUT having an exit strategy, you are playing a slightly less risky game than blackjack or the roulette wheel and some financial advisors will tell you that what you are doing isn’t much better than going to Vegas and riding it all on trying to get double sixes at the craps table. 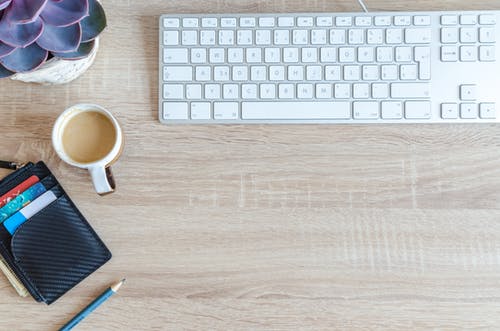