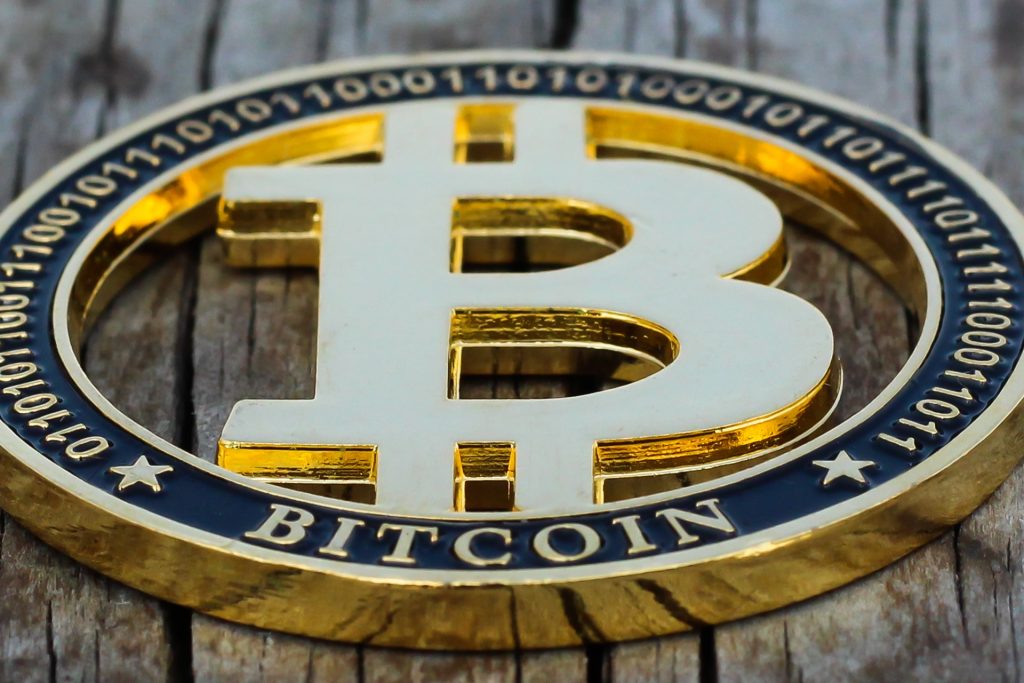 In 2018, some estimates show that Initial Coin Offerings (ICOs) raised an astonishing $22 billion. Even conservative calculations say ICOs hit around the $11 billion mark. While those numbers do vary dramatically, it is clear that ICOs still have a place in the spotlight, especially since that represents the efforts of over 2,200 ICOs, a notable increase over the approximately 960 that reached their conclusion during 2017. However, since about half of token projects seem to fail within their first four months, it begs the question, why are ICOs still popular in 2019?

The Popularity of ICOs

When it comes to fundraising, ICOs offer a lot of benefits. First, there are no geographical restrictions. ICOs can bring in money from nearly anywhere. For example, a US-based ICO may find investors in England or Australia, increasing their reach. This is also bolstered by the fact that there are very few constraints that limit who can invest, as nearly anyone with money to spend can jump into the mix.

When it comes to time, ICOs are usually faster ways to raise cash than using alternative methods, like venture capitalists. The speed is not unlike crowdfunding, where a project can get all of the money they need in just a few months.

Plus, raising funds through an ICO can help a company avoid debt. ICO investors aren’t owed a specific amount of cash over time. Additionally, they don’t have to sacrifice equity in the transaction, and the success of certain ICOs, like Ethereum, encourages them to give the ICO route a try.

Many investors are also still intrigued by cryptocurrencies. Some hope to find the next Bitcoin, allowing them to get involved in a cryptocurrency that dramatically increases in value. While even Bitcoin hasn’t managed to return to its peak value – $20,089 on December 16, 2017 – many still have hope that the cryptocurrency concept will reap dividends in the near future.

The Trouble with ICOs

ICOs are becoming increasingly complex to manage, and seem to be more costly to launch each year. Some companies will shell out around half-a-million dollars in fees, and that is a massive upfront investment that could harm their financial viability.

Plus, the market is getting increasingly noisy. As more companies considered ICOs viable options, more of them pursue it. 2018 represented about a 130 percent increase over the number of ICOs that reached their conclusion in 2017. While it isn’t clear whether 2019 will see the same growth, it does show how fast the market is being saturated.

Additionally, the quality of ICOs can be highly variable. While some raised millions of dollars, others folded. Certain ICOs were even outright scams, and that impacted investor sentiment about the entire marketplace.

There is also no guarantee that any token received for investing will increase in value over time. While Ethereum is a success story, there are far more failures in that arena.

Regulation is also increasing around the globe. While many of these efforts are hoping to protect consumers from scams or misleading ICOs, some of them are just increasing the level of complexity surrounding the market. Since the same things are happening in the cryptocurrency world specifically, there is no guarantee that investors will remain interested over the long-term, and that can negatively impact the value of the tokens as well.

While ICOs are still popular today, that could change quickly. Since so few ICOs can genuinely be deemed successes, investors may sour to these opportunities. As a result, the reduced interest harms the market-at-large, and could make ICOs less attractive to companies as well.

Have you invested in an ICO? Share your experience in the comments below. 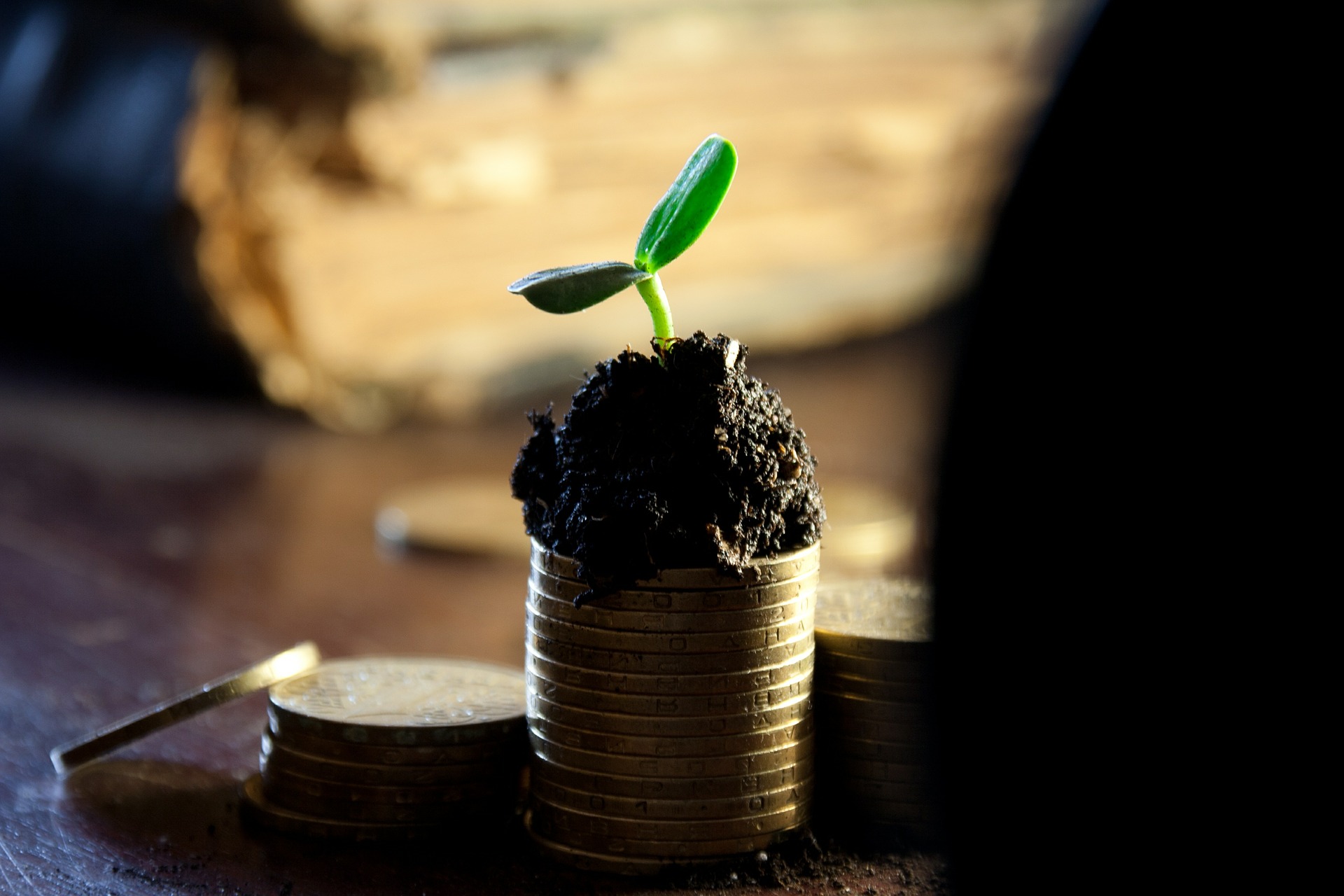