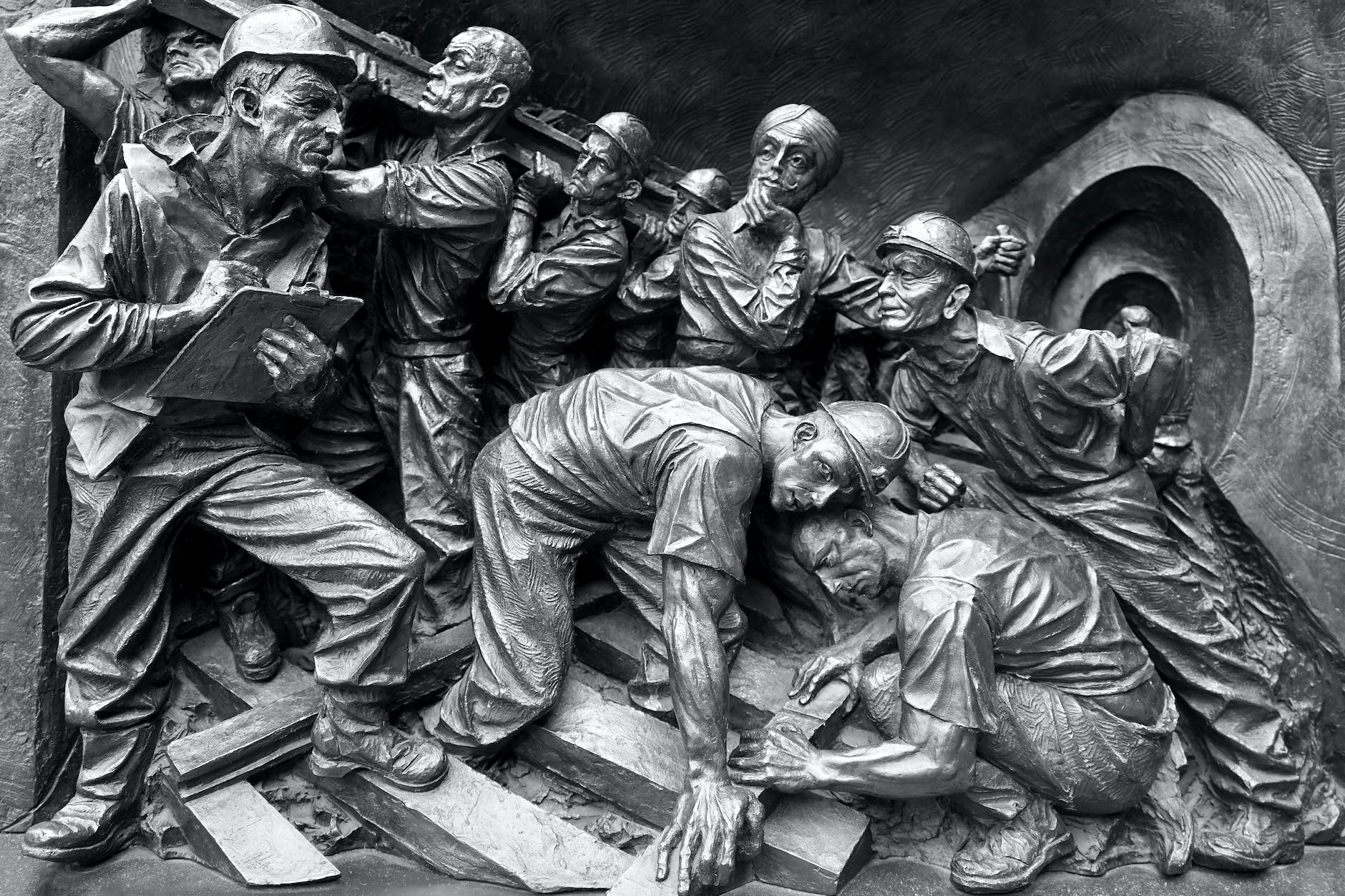 There are different concepts one must understand to have a clear view of Bitcoin halving. One such concept is blockchain. Blockchain is made of records of individual transactions that are grouped together in a chain. The basic structure of a blockchain includes a network of computers around the world.

New blocks of transactions have a unique has from the previous block. In order to get published to the ledger, another unique hash is required. To create a new unique hash, miners compete with each other using computer power to create a hexadecimal number that is less than or equal to the current difficulty target of the network.

Miners are rewarded with Bitcoin each time they verify a transaction. The miners are essentially auditors of transactions on the network. The more you learn about and understand Bitcoin, you will come to realize the similarities it has with gold. Having this in mind,it can be easier for one to understand how the value can be affected by different events such as the Bitcoin halving event. For example, in the future, when gold becomes extremely rare, the effort and potential reward for mining entities can increase.

The Implications for Investors

There are different definitions of inflation. In the modern context of inflation, Bitcoin is deflationary but in the traditional context, it is inflationary due to factors affecting supply.

The halving event results in the mining rewards for BTC, BCH, and BSV reducing from 12.5 cents to 6.25 cents. Miners are rewarded with cryptocurrency when they help create a block. Reduction of rewards ensures that inflation does not lower the price of Bitcoin. As supply reduces overtime, prices increase.

Over the years, bitcoin mining has become a far more difficult exercise to conduct. Competition is rising with mining difficulties as more miners are onboard to the network. The more people try to solve a block’s problems, the harder it becomes to successfully solve as a miner.

Market rules indicate that the market is characterized by supply and demand. Demand fluctuations can result from various factors causing changes in sentiment. Prices can be significantly affected as demand for Bitcoin fluctuates. They may become too risky for short-term investment as a result of sudden shifts in market sentiment-scaring weak hands away from the market.

Cautiously Optimistic as the Future Approaches

By buying more Bitcoin you can brace yourself for the coming Bitcoin halving. As normal you should buy Bitcoin in proportion to your appetite for risk. The cryptocurrency has evolved like never before. New risk measures must be taken to gain from its changes. Despite its rising prices, it pays to be cautiously optimistic in relation to the cryptocurrency’s fundamental analysis.

A position may be taken on Bitcoin based on one’s expectations of incoming prices for the cryptocurrency. Greater anticipation for price hikes are the result of expectations of post-halvening price increases which contribute to rising value.

New data suggests that the Bitcoin halving is not priced in. The next peak of Bitcoin price after the halving will not be exactly the same as before but it will show similar movements to the previous peaks experienced after halving events.

A Defining Moment for Crypto

The Bitcoin halving event defines the direction of crypto. Not only will Bitcoin be affected but also the value of other cryptocurrencies as markets react to new opportunities in the space.

ETH is an alternative asset that should not be ignored in favour of the high amounts of activity taking place in the Bitcoin ecosystem. During the past week, the average value of ETH has shown more positive moves than it did over significant periods of time in 2019.