The Bitcoin value bubble continues to make headlines; I tend to watch the speculation from the sidelines knowing that there are three things that noticeably drive investments; fear, anticipation, and the herd mentality. Bitcoin–as an investment–is incredibly risky in the traditional sense because there is no regulation, no central control, and the market is rife with volatility.

Yet, Bitcoin persists. A January 12, 2021 Business Insider (BI) article reminds that this cryptocurrency has managed to weather not one, not two, but THREE of what BI refers to as a “peak-to-trough drawdown” of more than “80% in less than 10 years”.

In the early days of 2021 Bitcoin’s value exceeded $40k, then fell down to about $30,000 before recovering to a dollar amount that more or less splits the difference between $30k and $40k. Some speculate that this behavior is similar to the stock market bubble of the 1990s.

Why did Bitcoin’s value fall back down to $30k, however briefly? Marketwatchers point to profit-taking.

Is a Bitcoin crash like one that occurred in 2018 coming? Some feel this is unlikely, but many are leery after watching the price of Bitcoin then at just under $20K fall to just above $5k. But on the flipside of this, some digital asset managers point out that Bitcoin is increasingly held by long-term investors interested in buy-and-hold opportunities.

It would seem that this could be the answer to at least some of the Bitcoin value volatility issues that have plagued the cryptocurrency in years past. But the fundamental nature of cryptocurrency still makes it necessary to fully understand the risks before investing.

It’s not that you should never ever put your cash into crypto. Not at all. But nobody likes to gamble when they don’t realize they are gambling and not investing. No, putting your money in Bitcoin isn’t quite like playing the slots or the roulette wheel in Las Vegas. But if you don’t respect the potential for loss of your investment funds, you will lose them eventually one way or the other.

So how should someone serious about their investment dollars proceed with Bitcoin in 2021? In my view, it’s best to appreciate the high volatility of Bitcoin value and cryptocurrency in general. Speculative investing in this area is fine, as long as you diversify with safe-haven investments that act as a firewall for your portfolio. 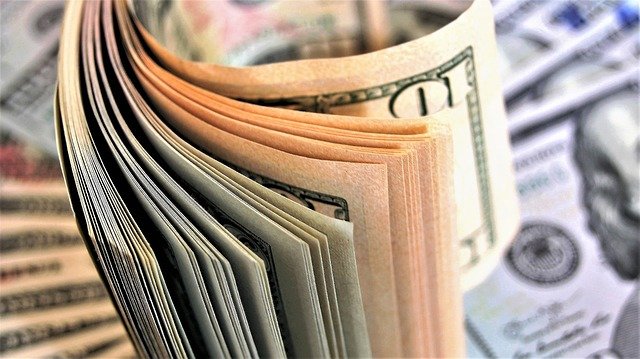 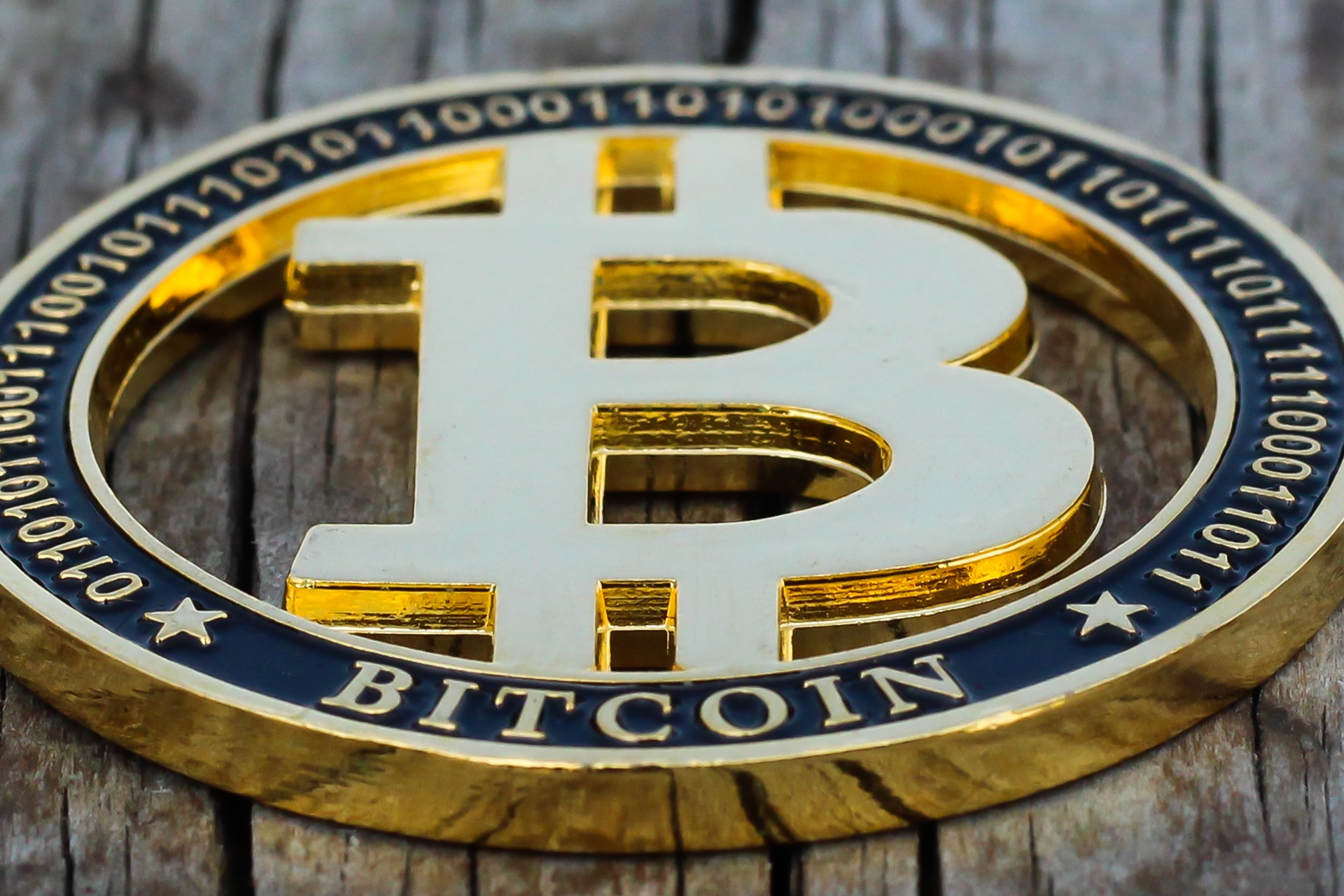