Street Charity: Should We Give Money To Beggars? 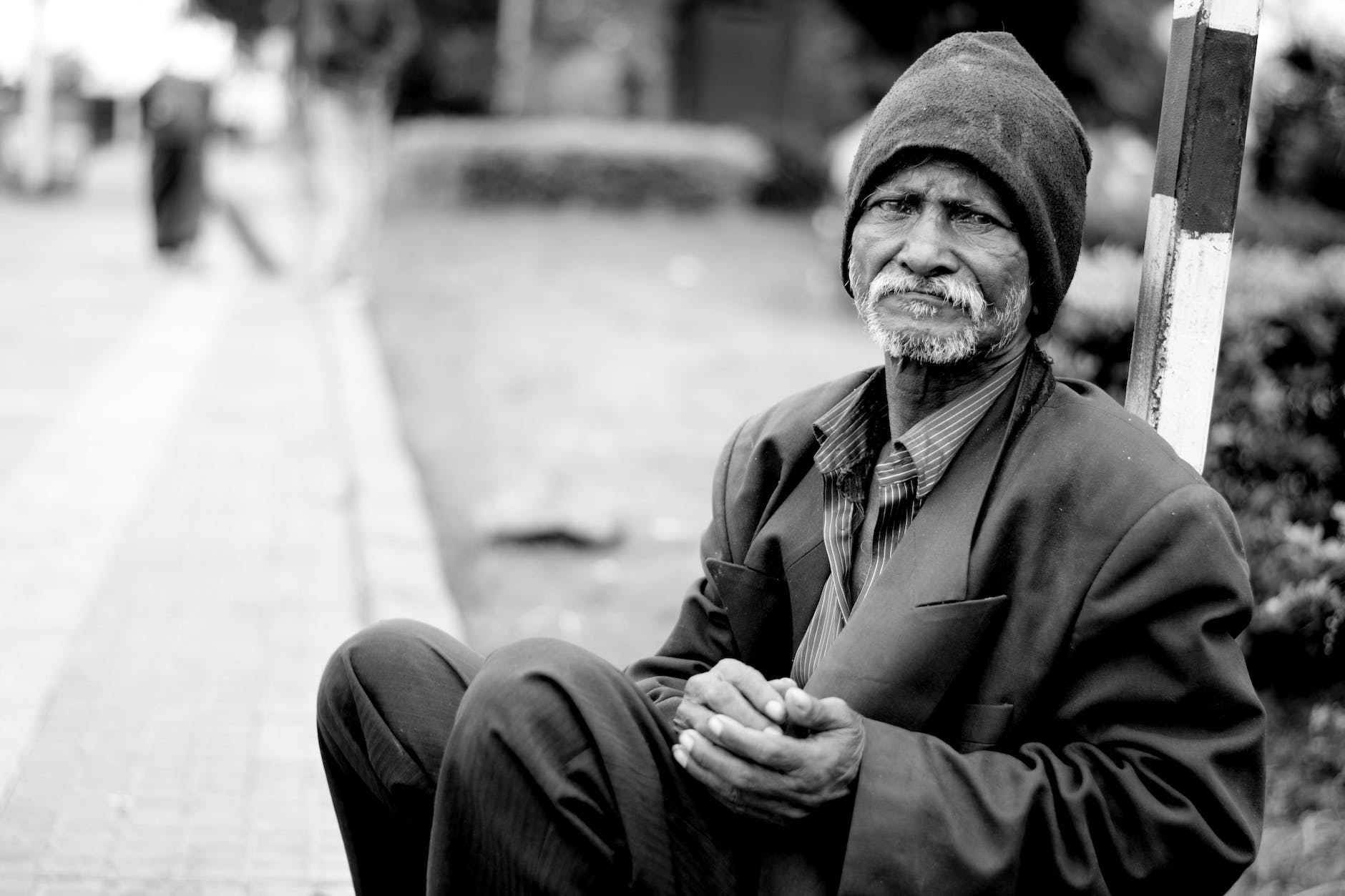 On an individual basis, giving money to beggars (also known as street charity) may seem like a passive form of philanthropy which makes a small, albeit commendable difference to society. On a larger scale, such actions may have negative effects for an economy and those that live within it. There are several considerations to take into account when analysing whether or not street charity is advisable: opportunity costs and taxes.

Opportunity costs are defined as the loss of other alternatives when one alternative is chosen. Opportunity costs in some instances may not significantly dent an individual’s personal finances. However, with time, a compounding interest of opportunity cost can and will severely deteriorate one’s personal finances. Opportunity costs of giving money to a bigger may present itself as the subscription fee that was not paid or the investment vehicle that was not invested into. With time, the repetition of such behaviour results in increased losses of opportunity to invest in activities that benefit society and ultimately benefit participants of said society. Every 50 cents, 1 dollar, or generous 5 dollar may not seem like much in each instance but builds up with time, slowly ebbing away at investment gains that could have been realised if not for the opportunity cost.

In Oregon, a beggar was reported to have made $100,000 a year. Broken down, that is $300 per day. A homeless individual stated that he made $15 an hour on average. This gives some clarity on the amount of money that is spent on street charity.

Analysing the impact of a gift can reveal several key consideration that a potential donator may have when deciding whether or not to give money to participate in street charity. While it may not be obvious, there may be better alternatives to providing money. For example, providing food instead of money to a  beggar may be better if there were some future benefit for a donator. Purchasing food for example, may result in loyalty points being rewarded or some other incentive for food purchases.

Money may still be provided to to help the less fortunate in the street but in a way that is tax efficient and cost-efficient. Money given to individuals is not tax deductible. Thus, an individual who gives directly to a beggar may have lost the opportunity to deduct taxes from an equally selfless activity with an established charity. While taxation on gifts is difficult to monitor, givers can owe taxes of $14,000 per year.  To receive a tax deduction, a giver may need to make their donation through a 501 (c) (3) which then gives money to people. A 501 (c) (3) is a corporation, turst, or unincorporated association that is exempt from federal income tax.

There are several organisations that are willing to assist in providing money to homeless people. Generally, tax deductions can be claimed for charitable giving on Schedule A. A claim can also be made for food and groceries purchased for charity, providing an acknowledgement of donation is given.