We give Safestar crypto a thumbs down. This crypto exchange and its associated token have a robust social media following, but low liquidity and a history of long term price declines. Moreover, Safestar crypto seems to lack a compelling market proposition as its value model is not significantly better than competing coins. 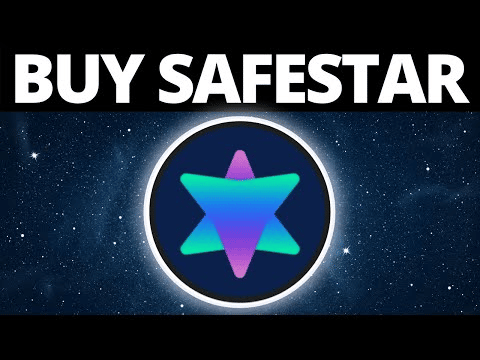 Safestar crypto is a smart contract protocol that works by applying a 10% fee for each transaction and instantly splitting the proceeds with holders.  Holders don’t have to do anything more than just hold their tokens in order earn rewards. The contract allows one party (the holder) some control over which addresses receive payment, while allowing another person or group (PancakeSwap) to be included if desired.  Safestar was launched on March 16th of 2021.

Like most of the cryptocurrencies, Safestar has a strong social media presence. The cryptocurrency has over total 49.9k followers on Twitter, Telegram, and Reddit. This tells us that there is some interest in the coin. The twitter account also announces ongoing lotteries for coins.

Unfortunately, some followers have negative comment’s about said lotteries. 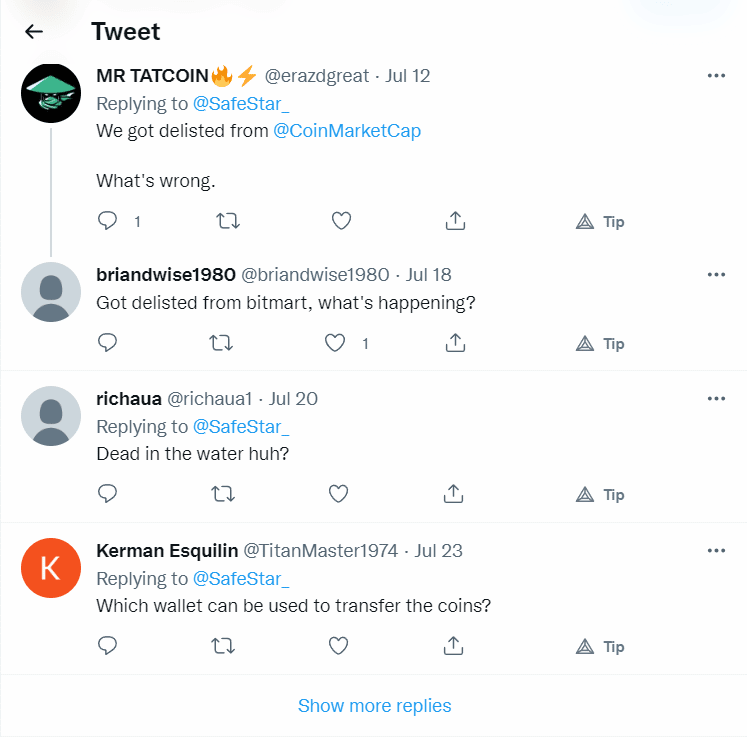 The price of Safestar tokens has seen a significant drop in the past 12 months, falling by at least 71%. This decline appears to be due to a lack of investor confidence in the cryptocurrency, as indicated by the relatively low trading volume and market capitalization. While the value of other major cryptocurrencies has also declined during this period, the Safestar token has been among the worst performers. As a result, it appears that investors, on balance, do not currently view the Safestar token as a valuable investment. 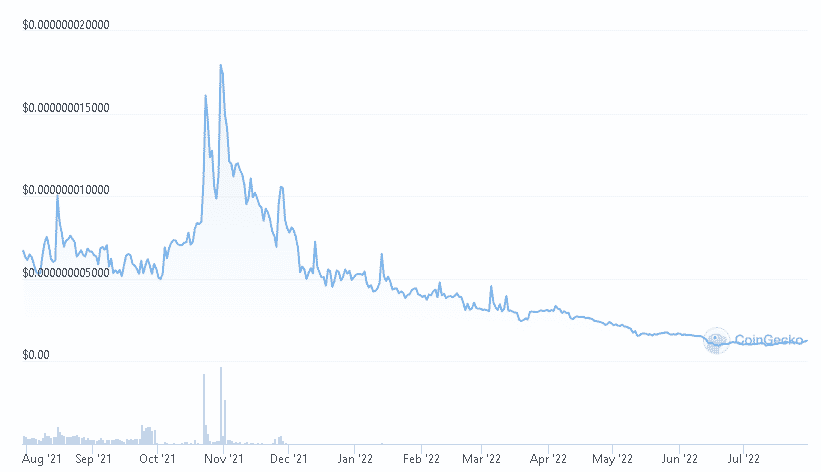 No. Safestar Crypto does not solve a significant market problem.

While it does have some interesting features, such as the provision of passive income through taxed transactions, and lottery system, it is unclear if Safestar’s model does a better job providing these features than broadly utilized coins like Algrorand.  In addition the lottery system is not significantly better than the airdrop system used by many of Safestar’s competitors.

Delisting And Lack of Transparency

In addition, Safestar’s recent delistings from major coin exchanges has left it with the status of ‘untracked’ (here).  There has been no real activity from Safestar other than its lottery in several months. The Safestar website has not seen any improvement since 2021. This lack of activity strongly suggests that Safestar may no longer an ongoing project.  In addition the identity of the team running the coin is not clear from Safestar’s website (here) or LinkedIn.

In summary, this crypto coin has a healthy social media following, but low trading volume, a history of price declines and lacks a compelling value proposition.  Investors should consider other alternatives.

Do you own any Safestar Crypto? What has your experience been? Let us know in the comments below!

For More Great Articles Read These:

Yes, You Can Make Money With An Ethereum Node

Q & A: Yes, There Are Central Places Where You Can Find New Coins

Three Undervalued Cryptocurrencies You Should Keep An Eye On 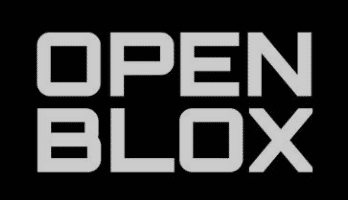