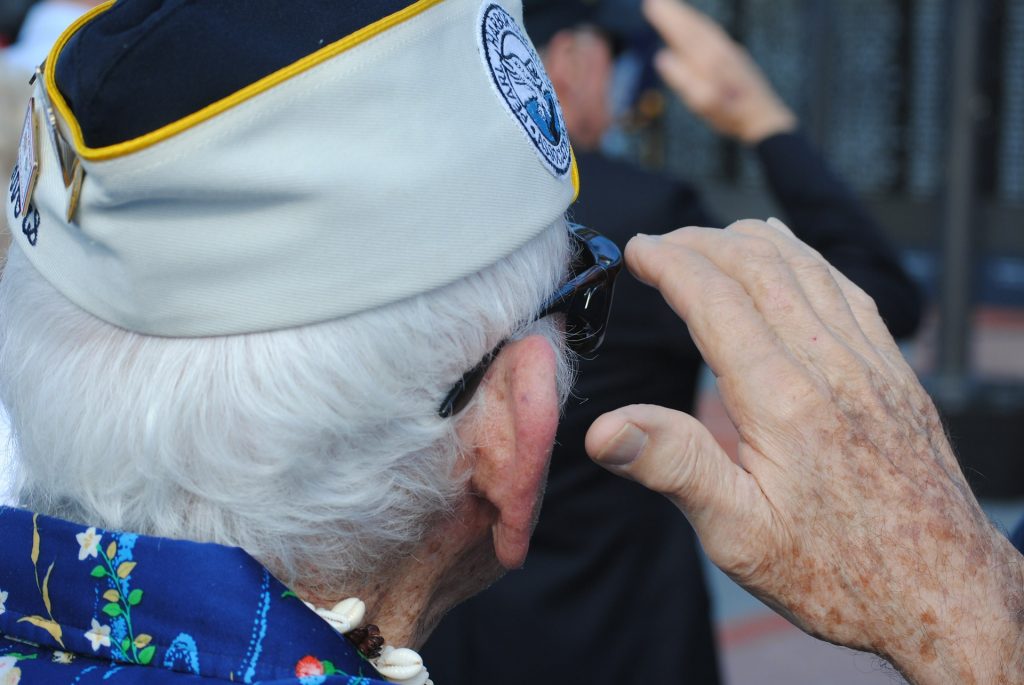 In 2019, military retirees and disabled veterans will get the largest pay raise they’ve seen in seven years. Pay will go up by 2.8 percent. This amounts to a $369 increase for those at the highest end of the retirement chart. The rise is a bump known as a cost-of-living adjustment (COLA).

COLA increases are based on data from the Consumer Price Index (CPI), which the U.S. Bureau of Labor Statistics gathers. The CPI is a measurement that attaches to the cost of certain consumer goods and expenses across a wide variety of common categories.

Each year, the CPI is calculated and compared to the prior year. If the new number is higher, COLA goes up. If not, COLA stays the same. For example, in 2015, the CPI did not rise over the course of that year. Due to this factor, there was no COLA increase in effect for 2016.

While 2.8 percent is the biggest increase in seven years, it is by no means the most substantial. In 2011, COLA went up by 3.6 percent. In 2008. This amounted to an increase of 5.8 percent. Separate legislation did not determine Social Security increases until 1975. The largest increase since then, was in 1980 when it hit 14.3 percent.

How much a retiree receives as a pay bump varies depending on a few factors. Some factors include rank and years of service. In 2019, the average check for a person who retired after 20 years as an E-7 will rise by $67 per month. However, an O-5 with the same number of service years gets a $126 per month.

Retirees who choose the Career Status Bonus, or CBS/Redux retirement plan, don’t receive as much. Their COLA increases are 1 percent less. The E-7 and O-5 above, under this program, would get $42 and $81 respectively. 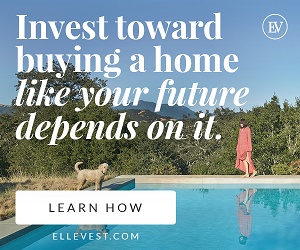 Along with military retirees and disabled veterans, Civil Service retirees also get a bump thanks to the COLA increase. Additionally, Social Security recipients will see the same 2.8 percent jump in their check each month as well.

On average, that means Social Security beneficiaries should get an extra $39 in every check.

Will There Be Another COLA Increase After 2019?

Since COLA increases are tied to the CPI, predicting if a raise will occur or how much it will be is a challenge. Plus, it’s important to note that the CPI calculations are somewhat delayed. The delay means cost changes today don’t impact this quarters numbers.

Essentially, the data has to go public before anyone can be certain about a potential increase.

Do you think retirees and disabled veterans receive fair compensation for their service and sacrifice? Tell us your thoughts in the comments below.