Is It Too Late to Mine Bitcoin Gold? 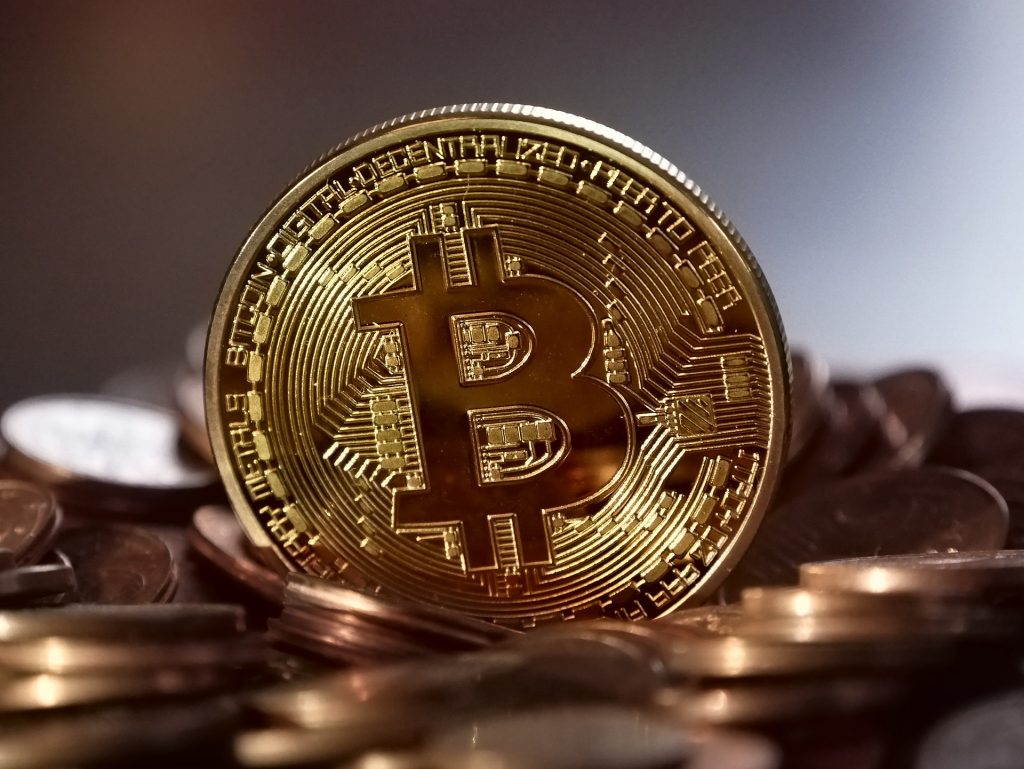 For many, mining Bitcoin is simply out of reach. The mining process requires resources and power consumption far beyond what most people can muster (or afford), meaning they missed the boat. However, with Bitcoin Gold (BTG), it isn’t too late to get in the game. Mining Bitcoin Gold is fairly easy, by comparison, as it isn’t nearly as resource intensive. But, just because it’s possible, does that mean you should start mining Bitcoin Gold now?

What is Bitcoin Gold?

Bitcoin Gold is a forked version of Bitcoin, meaning it uses a new blockchain. It became accessible to the public in October 2017 after the mining of block 491,406.

How Do You Mine Bitcoin Gold?

If you want to participate in Bitcoin Gold mining, then you’ll either need to do it on your own or with others. Solo mining means you have to supply all of the power, so your chances of finding a block are smaller. However, if you do, you get to keep everything you find.

You do need a computer with a higher end graphics card to mine Bitcoin Gold. Otherwise, you can’t use Equihash-BTG – also known as Equihash(144,5) or Zhash – to do the mining. Without being able to run the program, you can’t mine.

Alternatively, you can use Bitcoin Gold pool mining to team up with other people. You increase your odds of locating blocks, but do have to split what you find among the team. Plus, there is typically a fee to join.

There are also a lot of pools to choose from, so simply researching your options can take a lot of effort. Each one can set its own fees, payout processes, server locations, system requirements, and much more.

No matter which approach you use, you do have to set up a compatible digital wallet. Otherwise, there is no place to store the Bitcoin Gold when you find it.

Whether you want to dedicate the time and resources to mining Bitcoin Gold is largely a personal decision. However, it’s important to understand that there is no guarantee that the cryptocurrency will increase in value.

At the end of 2017, Bitcoin Gold hit a value of over $380. This was during a period when nearly every cryptocurrency was seeing serious gains, including Bitcoin, when it reached nearly $20,000. Some believe that this was a bubble, as most cryptocurrencies haven’t gotten close to their values during that period again.

Bitcoin Gold is no exception. After the peak in late 2017, BTG fell dramatically. Now, its value is closer to $14, depending on the exchange.

However, one could argue that since mining doesn’t cost you anything (except for additional electricity) that there isn’t much harm in mining. If you can increase your Bitcoin Gold balance without spending money, then your worst-case scenario is that you don’t make anything as there isn’t much of an investment to lose.

Just keep in mind that Bitcoin Gold probably won’t make you rich. Cryptocurrencies are incredibly volatile and haven’t been proven to have sustainable value. In fact, some people think they will all ultimately fail, though that isn’t guaranteed either. If you have the time and computing power, then mining Bitcoin Gold is fairly low-risk, especially when compared to investing your hard-earned money. As long as you have realistic expectations, then go ahead and consider it.

Have you tried your hand at mining Bitcoin Gold? Tell us about your experience in the comments below.