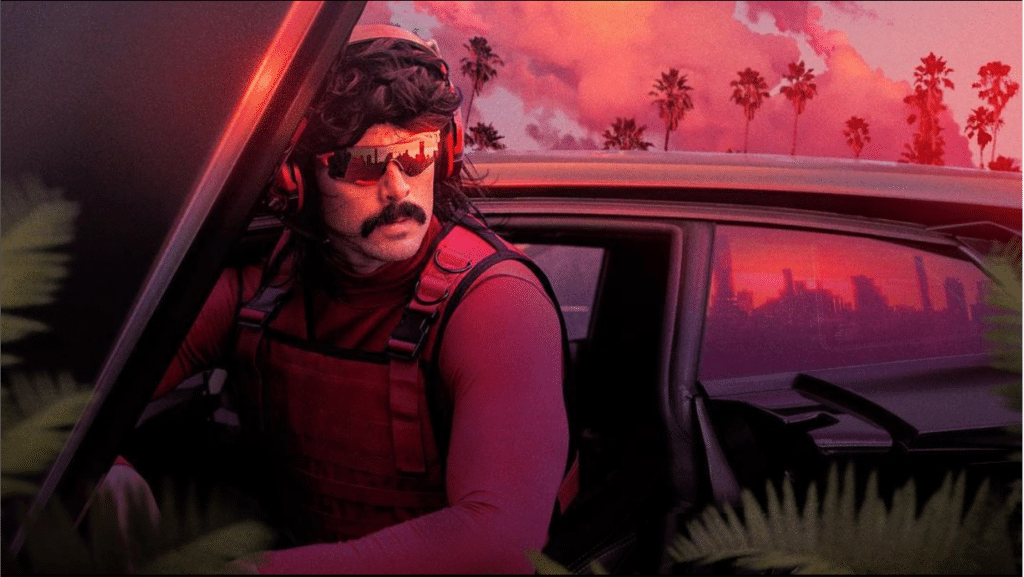 Blockchain products, such as cryptocurrency and non-fungible tokens (NFTs), have become more popular over the last few years. So much so, that big names in every industry are starting to flock to the new technology.

Recently, one of the biggest names in the streaming business has decided to use NFTs in their latest video game project. The streamer in question is, of course, the two-time back-to-back Blockbuster Video Game champion, Doc Disrespect.

I am personally a big fan of the two-time and watch his streams fairly regularly. So naturally, when the Doc announced his Midnight Society project, I was stoked. However, a few weeks later when he announced the Founders Pass NFTs, I will admit I was skeptical. As it turned out, I wasn’t alone.

Almost immediately after making the announcement on stream, some champions club members started voicing their concerns in chat.

Who could blame them? Huge numbers of streamers do questionable things every day trying to make a dollar. (I can’t be the only person that remembers that girl selling her bathwater.) But the Doc has always been all class, no matter what speed bumps he hit in his Lamborgini. I had to look into the Founders Pass NFTs to see what they are really about.

If you’re not an avid Call of Duty player, you probably don’t know who Mr. Bowling is. The short version is: he is a former creative strategist for Infinity Ward, the best Call of Duty developer.

The current game Midnight Society is working on is code-named Project Moon, a free-to-play, first-person shooter. That’s pretty much all anyone outside of the development team knows about Project Moon at this point.

On the other hand, we have the four-one-one on what the founders pass will include but there is a catch. First of all, you cant just buy a founders pass, you have to apply. Only 10,000 founders passes will be minted. If you are selected out of the millions of champions club members the founder’s pass will cost you $50.

What you get for your money is the ability to play early builds of the game, access to special developer Discord servers, voting input on features and cosmetics added to the game, and a one-of-a-kind NFT.

A ton of online personalities have had some pretty disparaging things to say about Doc’s new crypto venture but from what I can tell it’s all just noise. The two-time explicitly stated that buying a founders pass will not give you an advantage in-game and it is not a pay-to-win scheme. I can honestly say I believe him.

I have full faith that Project Moon will have an amazing player experience. Doc, if you’re reading this, don’t worry about the naysayers. Who cares anyway, you just made a cool $500,000 for your company off an early access pass. I guess some people just can’t stand seeing the two-time dripping in heat. 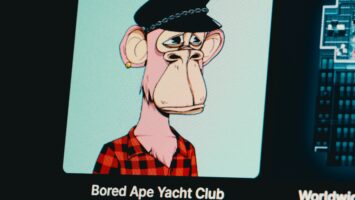