Forget Bitcoin: Take a Look at These 5 Cryptocurrencies 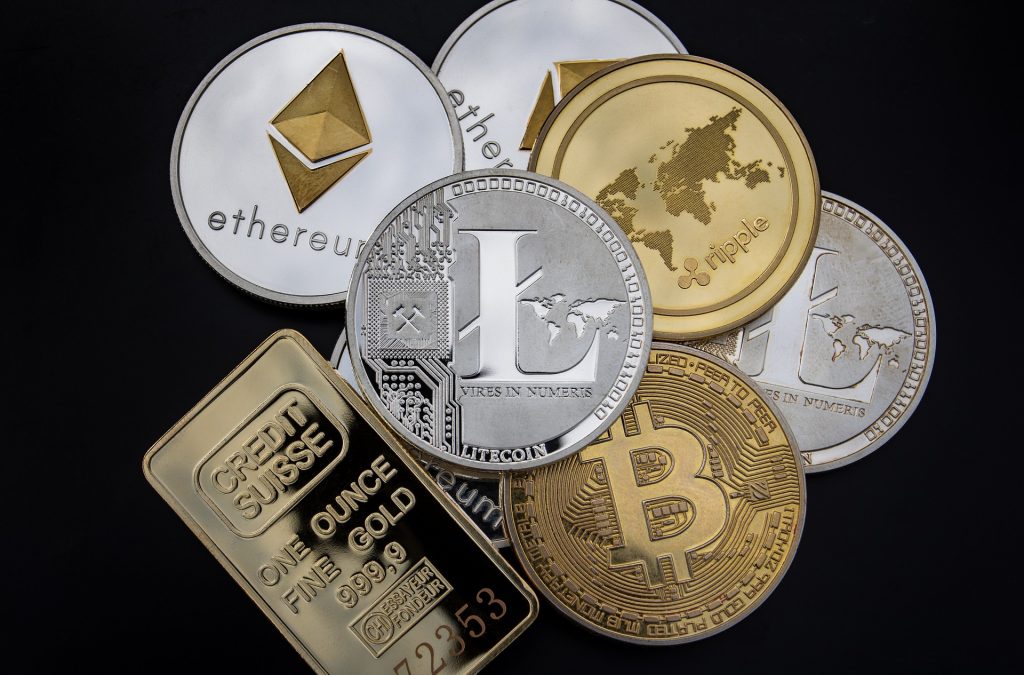 Bitcoin is the most recognized name in cryptocurrency. However, that doesn’t mean it is the best option for investors looking to get into the market. If you are considering putting money into cryptocurrencies, here are five alternatives to Bitcoin that are worth exploring.

Ethereum has experienced a resurgence over recent months. The coin reclaimed its position as the second largest cryptocurrency in the world, based on market capitalization, after previously losing the title to Ripple.

In the last month, the value of Ethereum grew by 80 percent. During a single 24-hour period at the start of the new year, it rose 12 percent.

An upcoming hard fork may be responsible for some of the increase in demand. However, Ethereum has been one of the stronger players in the cryptocurrency market for some time and is actively traded. Some online retailers also accept Ethereum as payment, giving it additional clout.

Litecoin is another actively traded cryptocurrency. Plus, it is actually being accepted as a payment mechanism, giving it more credibility and some level of market stability.

The transaction speeds for Litecoin exceed Bitcoin’s, enhancing scalability. Additionally, it has a market cap that is about 1/20th the size of Bitcoin’s, which could impact its long-term value. However, the process of mining Litecoin is more memory-intensive, so most people can’t participate in that activity.

Ripple has experienced some notable ups and downs. However, the cryptocurrency managed to benefit from Ethereum’s rise, increasing in value by 3 percent in a 24-hour period at the start of 2019.

Last year, Ripple became the send largest cryptocurrency on the planet, overtaking Ethereum. At the time, the financial services sector was expressing significant interest in the coin. But Ripple was unable to hold onto those gains.

However, Ripple does have a worldwide presence today and is actively used as a means of transferring money. This makes it more likely to remain in the market for the long-term but doesn’t guarantee anything in regards to value.

Bitcoin Cash is a hard fork of the original Bitcoin that launched during the summer of 2017. Name recognition helped bolster the cryptocurrency, leading Bitcoin Cash to become one of the most traded coins in 2018.

Give or take, there are about the same number of Bitcoin Cash tokens as Bitcoin tokens. The advantage offered by the offshoot is that it has an 8MB block size, compared to Bitcoin’s 1MB. This allows for faster processing speeds.

While it isn’t as widely usable at Bitcoin, the market behind Bitcoin Cash is enthusiastic. This may increase opportunities over time, especially since many consider it an improvement over the original.

Monero touts itself as a “privacy coin.” The cryptocurrency uses a high level of encryption, making transactions both anonymous and untraceable. Additionally, the public ledger is incredibly secure and prevents outsiders for viewing any details about transactions, including senders, recipients, and amounts.

Many consider it the hallmark of the privacy coin, giving it the potential for longevity. However, it isn’t traded through all cryptocurrency exchanges, so that may hinder investors who aren’t comfortable using foreign, exchanges.

Should You Invest in Cryptocurrencies?

It’s important to note that nearly every cryptocurrency that was around during the height of the market in late 2017 has failed to reach those previous highs. Multiple factors led to the decline, including allegations of coordinated price inflations, investor fear, increasing regulation, and general uncertainty regarding whether cryptocurrencies will ever compare to actual currency.

If you choose to invest in cryptocurrencies, understand that the market is incredibly volatile. Most of the coins aren’t backed by anything tangible, and the market has had more than its fair share of outright scams.

Before selecting a cryptocurrency, do your research and don’t commit more than you can afford to lose. Additionally, it would be ill-advised to place critical funds, like retirement savings, into cryptocurrencies. Their future is still highly uncertain, and you may lose everything.

However, if you aren’t afraid of some significant risk, then the coins above may prove to be solid options. Just proceed with caution and be ready to remove your money if the market doesn’t end up with any longevity.

Have you invested in cryptocurrencies? Tell us about your experience in the comments below.

One Response to Forget Bitcoin: Take a Look at These 5 Cryptocurrencies