Is it too late to mine Bitcoin? Opinions on this may vary, and it’s up to the individual investor to decide whether or not to take the plunge but it’s good to get a temperature check of the industry to see what experienced miners and investors think might be the future.

A March 2020 post on 2Miners.com includes this information from a now-retired cryptocurrency miner; “Everything inevitably comes to an end. My mining business is no exception. Sadly, considering current exchange rates, an electricity price for industrial consumers in my country ($0.06–$0.07 per kWh), associated costs (a rent, equipment maintenance, the replacement of faulty parts), I barely make any profit.”

This is an important caveat for anyone thinking about mining Bitcoin, and investing in cryptocurrency mining equipment (CPS, graphics cards, etc.). The conditions that people were mining crypto under back in 2017 are not the same conditions today and this particular investor notes, “For those who are far from the mining industry, I will specify that in 2017 it was already impossible to mine Bitcoin using anything but special ASIC miners. At the same time, you could and still can mine Ethereum using GPUs. That’s right, the same graphics cards that you use to play League of Legends, Grand Theft Auto V or Fortnite.”

But if you have no experience or understanding of that hardware, your learning curve to start mining is going to be steeper.

That difficulty adjustment? One came on the heels of a situation where it was reported that some miners “recorded 16 blocks in roughly an hour. As CoinDesk reported at the time, such rapid block production could have been a sign of the current difficulty level being too low.”

Adjustments in mining difficulty were in at least one case a move that happened ahead of the halving of the cryptocurrency. Are the two connected? Not necessarily but that halving of value combined with the increased difficulty equals a tougher road ahead for people entering the mining market.

Investopedia notes that if you want to mine Bitcoin mining or other cryptocurrency mining, the opportunity could still be worth considering for some–the mining equipment is easier to locate these days in spite of the price point (which can range from under $1000 to somewhere around $10k. Investopedia’s advice? “Prospective miners should perform a cost/benefit analysis to understand their breakeven price before making the fixed-cost purchases of the equipment.” 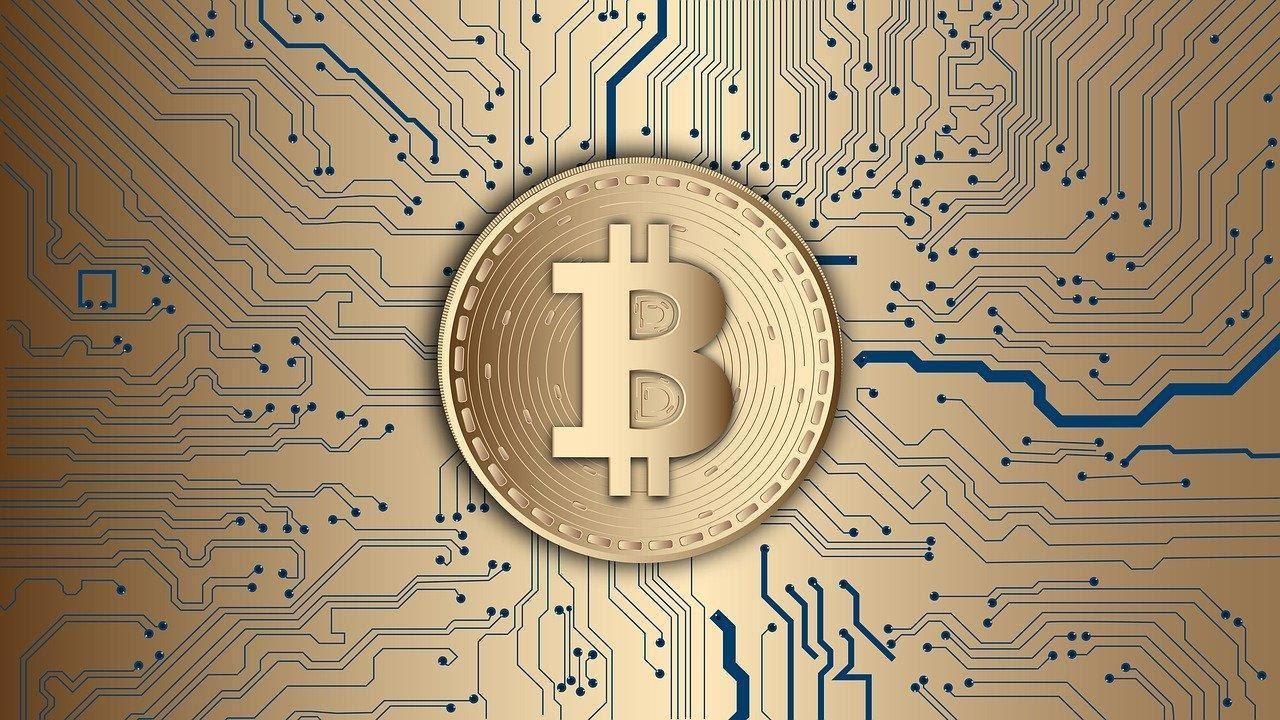