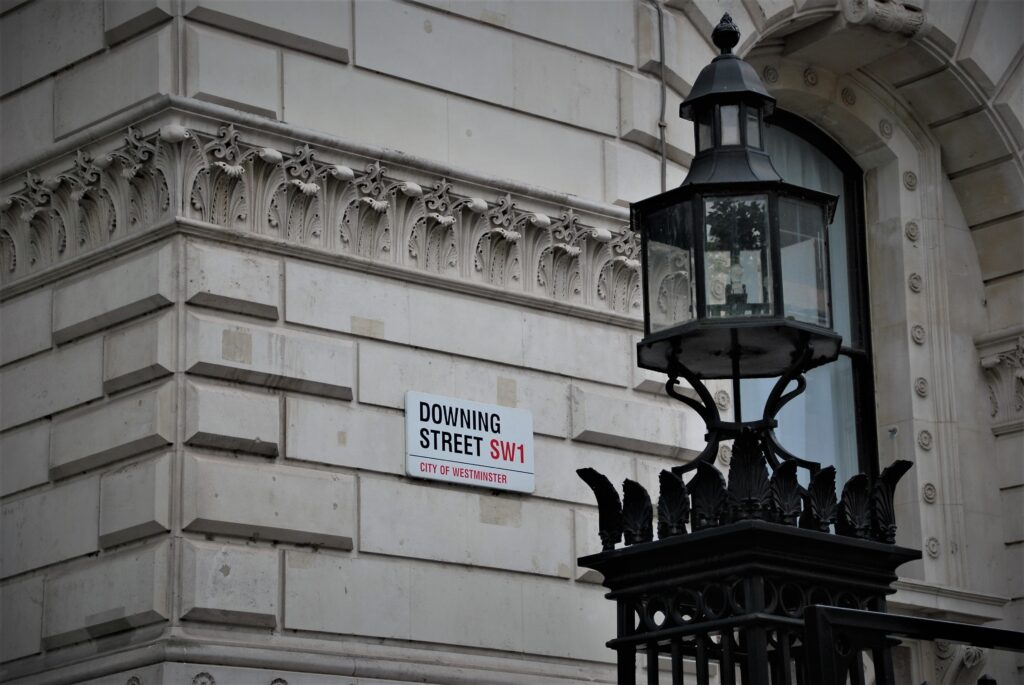 Maybe it’s the rebel in me but recent reports of governments getting into cryptocurrency make me a bit sad. In its best days, cryptocurrency was a decentralized way to handle transactions online. It was secure and, best of all, the government and big banks didn’t have a say in it. True crypto enthusiasts are both excited to see the concept grow and sad to see it go mainstream. In some cases, it even makes me a bit uneasy.

The UK is to Mint Its Own NFT

On Monday, the United Kingdom government announced plans to mint its own non-fungible token (NFT). This is just one of many news headlines about governments dipping their toes into crypto or regulating coins this week.

U.K. officials said the announcement about its NFT is part of a larger initiative the country has to “lead the way” in cryptocurrency. There are a number of other steps the country is taking to regulate cryptocurrencies. The U.K. plans to regulate stablecoins like other electronic payments in the country. They also plan to regulate the trading of crypto, look at the tax treatment of DeFi loans, look at how blockchain technology can be used in issuing debt instruments, and even build a delegation made up of crypto leaders.

More importantly, the U.K. is willing to look at regulation around crypto and digital currency in a less rigid manner. Instead, they will rewrite and redefine things as the market changes. That sounds like a good thing, but things can go wrong.

When Government Control of Currency Can Go Wrong

Take Russia, for example. Some of the sanctions on the country involved cutting off financial access to certain citizens with any loose connection to the Russian government. No matter your feelings on the war, taking away an individual’s rights because their country has gone to war leaves a bad taste in my mouth. Cryptocurrency was an option when there was no access to traditional financial means.

Give the government control over crypto and we switch to a Central Bank Digital Currency (CBDC), you can lose access to your finances whenever they decide. A recent Joe Rogan podcast had Maajid Nawaz as a guest and they discussed this in-depth.

Similar to China’s social credit system, the government could potentially shut off a person’s access to their money. They could also approve (or disapprove) of your purchases or how you choose to use your hard-earned cash. I don’t know about you but, as a hardworking taxpayer, I’d rather not give the government any more say over how my money is spent.

It is a bit cynical but, at first, the crypto world was a place of endless possibilities. Now, it may be just another way for the government to control the moves you make. What are your thoughts? Let me know in the comments below! 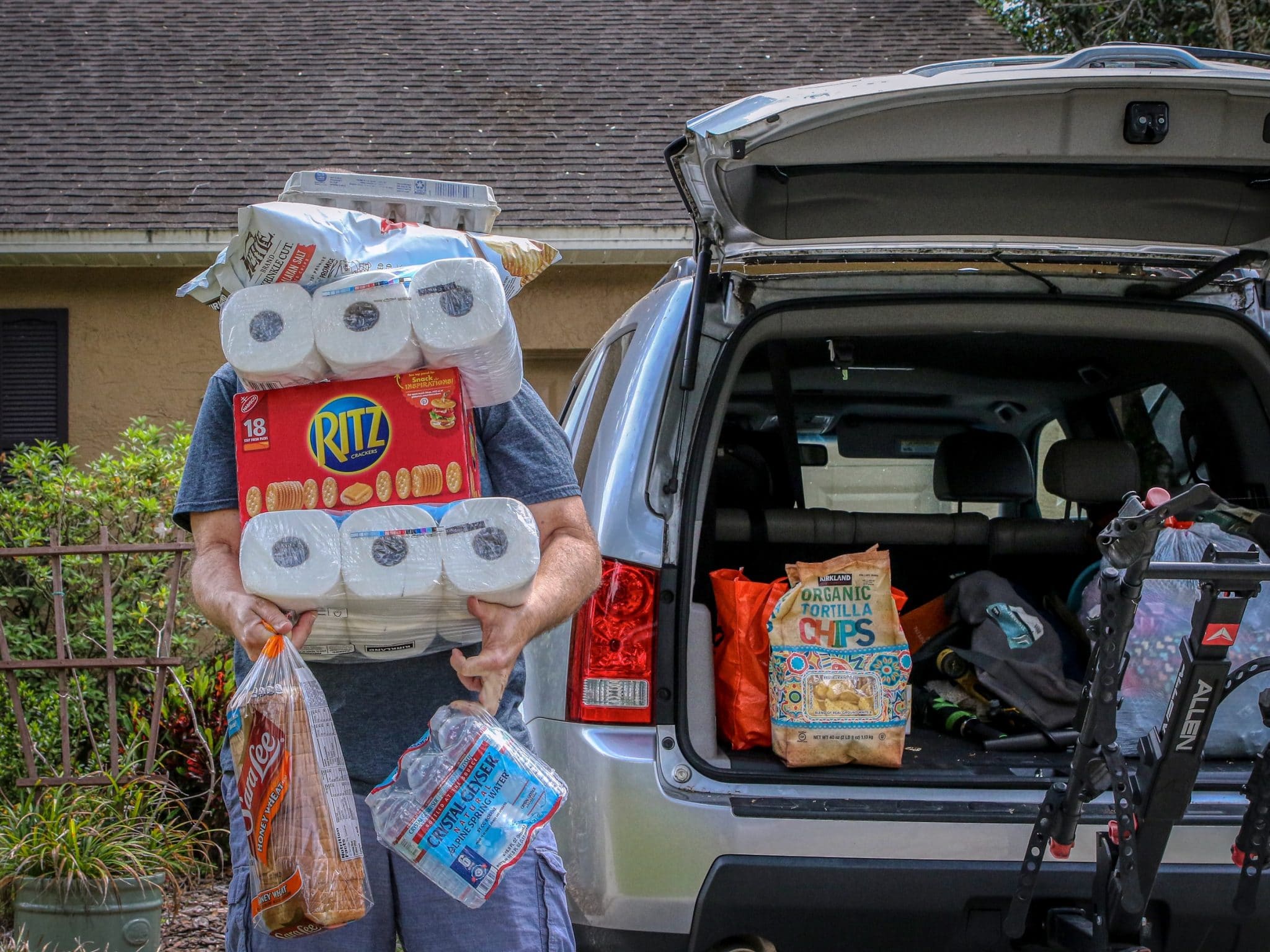