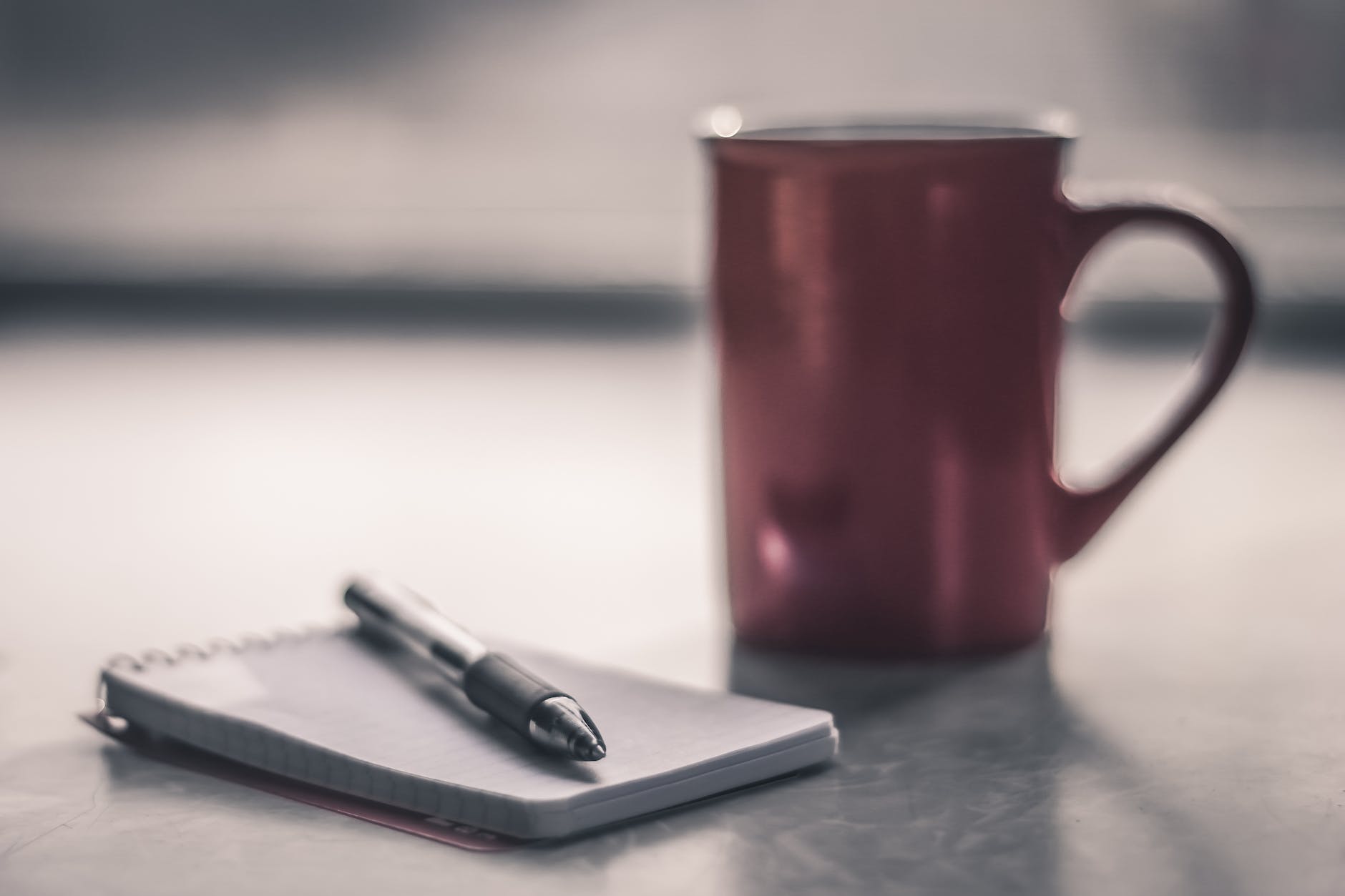 Despite the seemingly slow pace of regulations being made in response to what can be confidently described as a financial revolution, almost a quarter of the world has intact began working on policies relating to cryptocurrencies. Inevitably, taxation is a leading influence on policies in many of said regions. A growing number of countries require taxation on cryptocurrencies in relation to both capital gains and income.

Belarus legalized cryptocurrencies, ICOs, and smart contracts in 2017. Belarus president, Alexander Lukashenk declared that capital gains on cryptocurrencies and ICOs would be tax-free over the next 5 years till January 1, 2023.

In the US, capital gains and losses made in a year are subtracted from initial investments. The case between North Carolina Department of Revenue and Kimberley Rice Kaestner 1992 Family trust could allow for investors in bitcoin to pay lower tax rate. However, most taxes may be considered taxable where the trustee is based. The case in North Carolina sets the precedent for other states to reconsider determining the jurisdiction of foreign trusts based solely on the residence of the beneficiary.

Free coins provided through an airdrop are similar in nature to free money. While the IRS’ stance on airdrops is not set in stone, airdrops by nature, are similar to lottery winnings and thus could be taxable in the United States.

Costing plays a significant role in determining the cryptocurrency owed. First-in-First Out , which can also be used to determine costs with stock transactions, assumes that the first items in the inventory are the first sold. Last-In-Last-Out is a method whereby it is assumed that the last item is the first sold. First-in-First Out may be considered as a more conservative method, preferred by individuals who have significant amounts of cryptocurrency which they sell proportions of at different times.