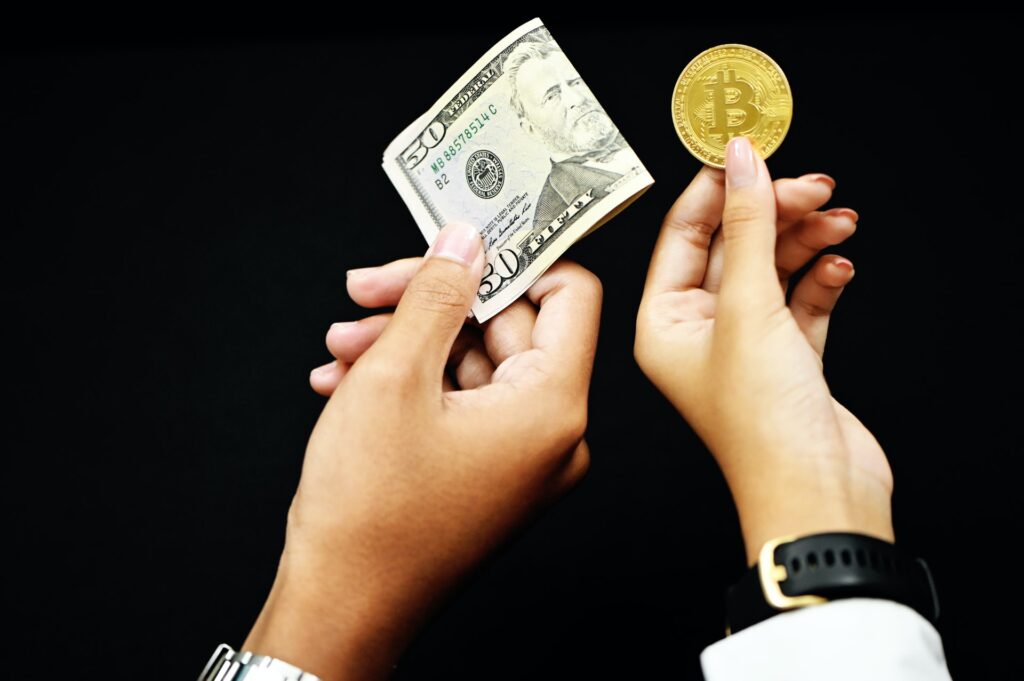 Cryptocurrency has greatly expanded over the last two or three years. As more and more people are using crypto, it is being used in less-than-savory ways. Individuals have had their finances stripped from them, others have used crypto to launder money. Most recently, a Democrat running in Oregon received a $5 million crypto donation. Now people are expressing concern over whether or not that should be permitted.

An article I was reading recently talked about how citizens of Oregon were responding to Carrick Flynn receiving such a large cryptocurrency donation. The article started with these words:

“What can you buy with cryptocurrency? An election, apparently.”

In Oregon, where this person was writing, there is no shortage of Democratic candidates. They did not need another one for the primary ballot. Yet, Flynn received this donation and his advertising has been overriding the campaign efforts of just about everyone running against him.

If you are like me and know that politicians receive all kinds of funding, this may not phase you one bit. However, there are a few differences here. First, the $5 million came from a single crypto billionaire. Also, rumors are circulating that cryptocurrency billionaires are putting money into political campaigns to ensure crypto-friendly legislation is passed.

Can You Buy an Election With Cryptocurrency?

As I’ve talked about a few times here on the blog, there are an infinite number of things you can do with cryptocurrency. Buying an election may, unfortunately, be one of them. That said, it isn’t anything new. People have been buying elections for thousands of years.

The bigger concern comes from what these big political donations could do to the financial system at large. If crypto owners are essentially running the government and writing the legislation, it could pose a few problems. Namely, if you have a bunch of crypto billionaires running the show, it could lead to an unstable financial system. It could even lead to crypto oligarchs.

On top of all of that, cryptocurrencies are still widely unregulated. Carrick Flynn hasn’t earned anybody’s vote in Oregon yet, but with the aggressive advertising, his $5 million crypto donation bought, people know his name. Before this, they really had no clue who he was other than being the ninth Democrat on the primary ticket.

Focus on Campaign Points, Not Ads

We can really only hope that well-made ads and flashy political campaigns won’t prove to be important to voters. Instead, they should place their votes with politicians who are running closely with their own values. Place your vote with the person who deserves it, not the person with the best advertising or the good name.

Don’t forget to do your research about where each person running has gotten campaign funds as well. This can speak to the overall integrity and transparency of the politician themselves. In Carrick Flynn’s case, it tells a lot.

What do you think about the future of crypto in elections? 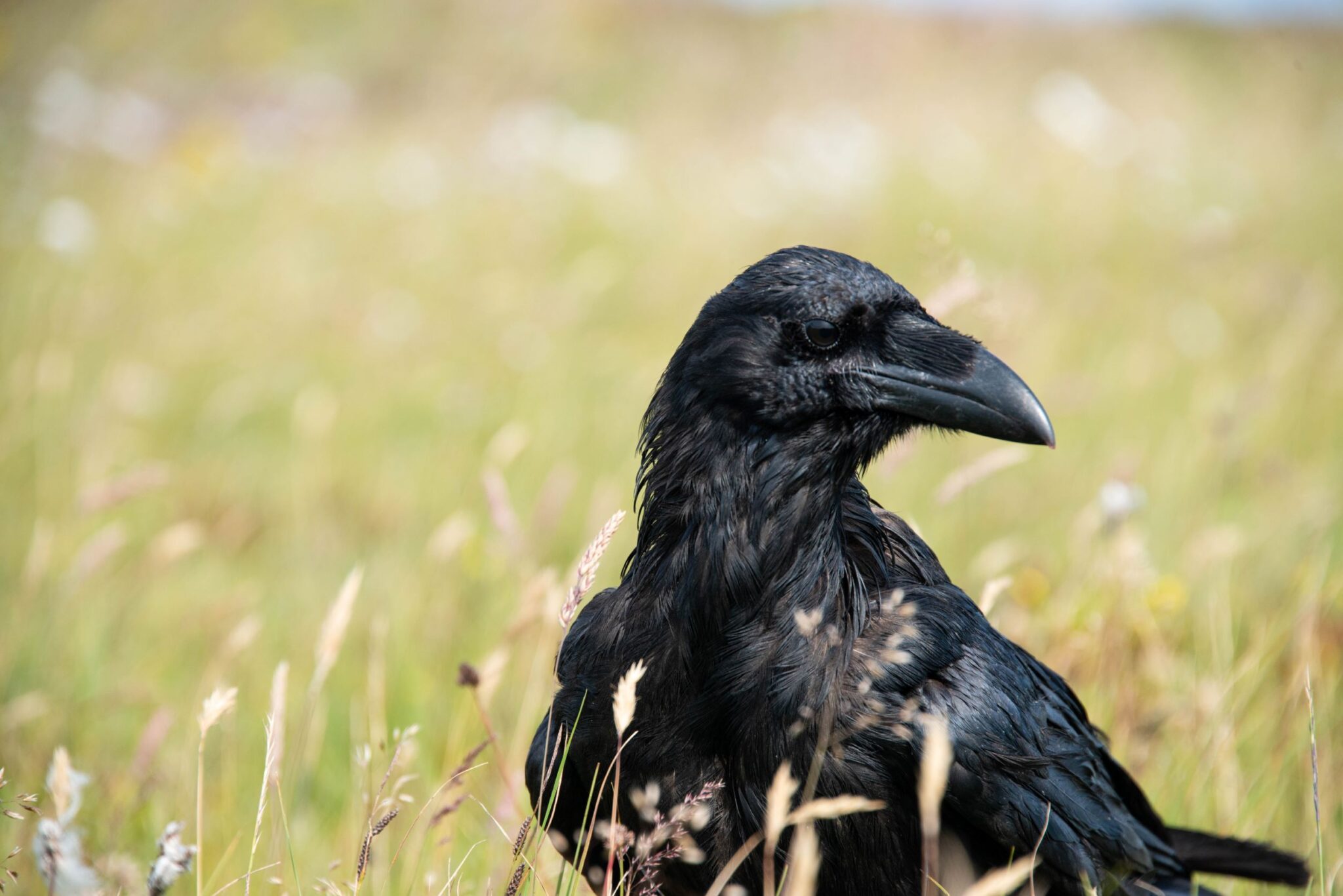 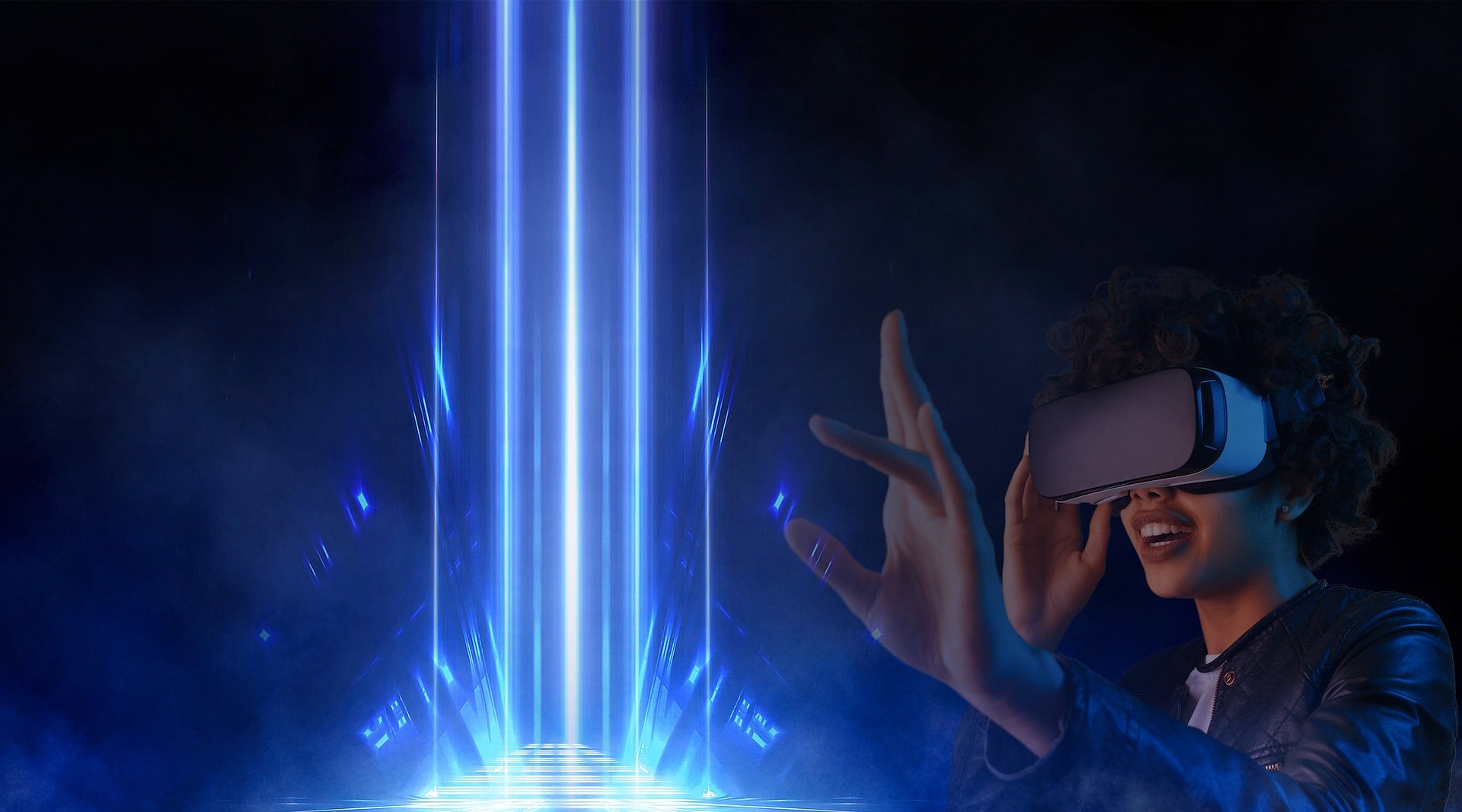