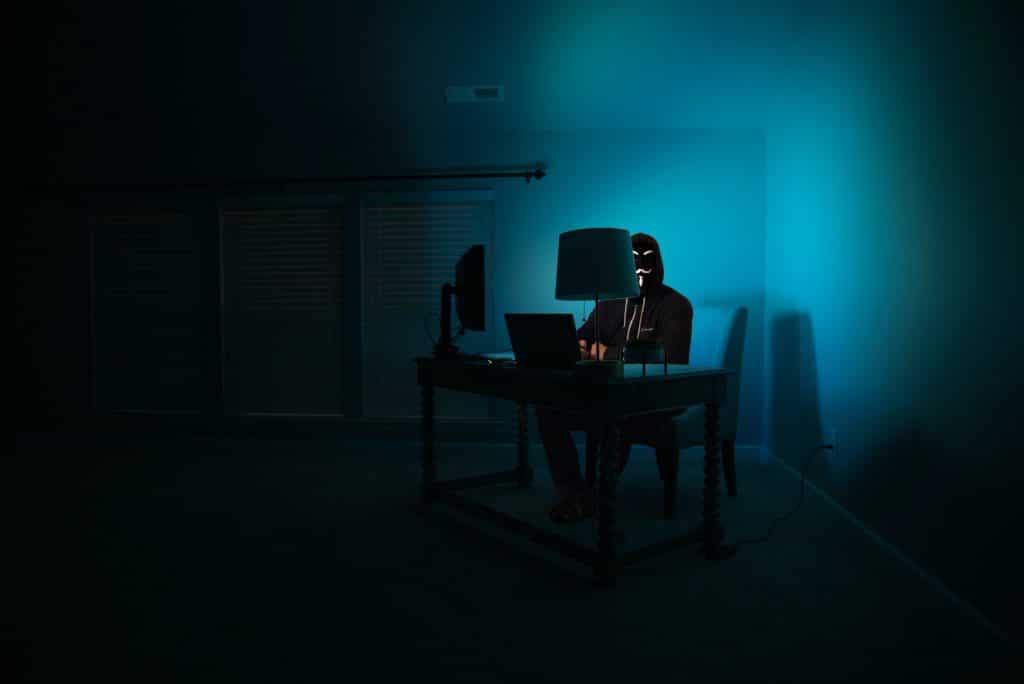 One of the flagship benefits of cryptocurrencies is security but, given enough time, hackers will always find a way. Proof of this came earlier in the week as hackers stole $610 million from a blockchain intermediary. The cryptocurrency landscape is changing rapidly but we are here to keep you up to date. Here is everything you need to know about the largest decentralized finance heist in history.

The victim of this digital burglary is a company called PolyNetwork. The company bills itself as a platform to help different blockchains communicate with one another. For those not steeped in everything crypto, a blockchain is a digital ledger that all cryptocurrencies operate on. Each token has its own blockchain that is independent but functions similarly. To put it simply, blockchain is the transaction record for every token that has ever been mined or traded.

The nefarious actors in this plot found a vulnerability in PolyNetwork’s contract calls system and were able to steal thousands of tokens of Ethereum, Tether, and even Shibai Inu. Shortly after the attack, PolyNetwork took to Twitter to try and establish contact with the thieves.

They urged the assailants to return the coins that were stolen, as they were the assets of PolyNetwork’s customers, not the company. PolyNetwork also stated that they had discovered the IP address and device fingerprint of the attackers. It seems they wanted to inform the hackers of the severity of what they had done. They also wanted to inform them that, due to the amount they stole, this would be considered an international incident. PolyNetwork also wanted to ensure the thieves knew every country’s government would treat them accordingly.

PolyNetwork asked exchanges, such as Binance and others, to stop all deposits of coins to stop them from being cashed out or converted into other currencies. The thought of stealing from the general public and becoming international criminals must have struck a chord with the thieves as they made contact shortly after the tweet.

After this first contact, PolyNetwork posted a new tweet with three addresses for the hackers to return the stolen coins. Slowly, the money started to trickle in, first in small amounts but then by the millions. As of today, the hackers have returned about half of the money they stole but it is unclear if they will give it all back.

This just goes to show that no matter how secure a system is there is always a way in. It is also a testament to how secure cryptocurrencies and blockchain actually are. You see, every transaction is recorded in the blockchain. So, PolyNetwork immediately knew where the money had gone. It was easy for them to find the machine that was used for the heist. After coordinating with law enforcement, it was only a matter of time before they found the digital burglars.

With cryptocurrencies becoming more valuable, it is safe to say this isn’t the last big decentralized finance robbery we will see but this is a lesson for future thieves. You may be able to steal the coins but how are you going to launder those tokens into cold hard cash when you have to sign the guest book on the way out?