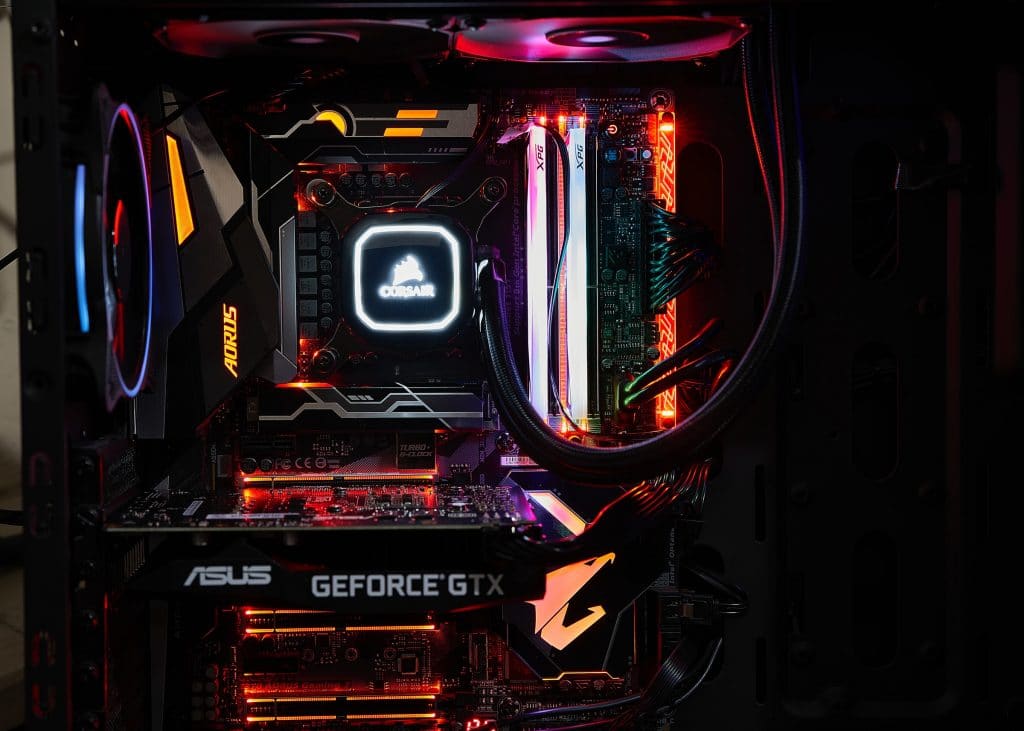 During the COVID-19 pandemic, everyone was forced to stay at home and find a way to occupy themselves. A large number of people decided that this would be a great time to build a gaming PC. Unfortunately, the huge boom in cryptocurrencies made that close to impossible. The reason for this clash of consumers is because the same graphics cards used to play video games can also be used to mine cryptocurrency.

The situation has become so dire in the last year that PC gamers have resorted to paying ridiculous scalper prices just to get their gaming rig up and running. With China’s recent crackdown on cryptocurrencies, does this signal relief for PC gamers, or does the arduous match for a decent GPU continue?

The problem with the graphics card shortage has many roots. First of all, due to the COVID-19 pandemic, the production of silica, a core component in microprocessors is in short supply globally. Silica is in everything, so much so that titans of industry such as General Motors had to stop production of some of their vehicles because they simply could not get enough processors. If one of the largest auto manufactures in the world couldn’t get their hand on the precious mineral, what hope did we have as humble consumers?

The truth is, we never stood a chance because a real perfect storm hit the market. Only a handful of companies on the planet have the capacity to make processors, all of which were forced to operate at a limited capacity due to COVID-19 restrictions. On top of a limited production supply, cryptocurrencies like Bitcoin and Etherium exploded in value, resulting in more people starting to mine them.

This was another big problem for gamers because the miners were using the cards to make money so they were willing to pay way more than a guy just trying to play Call of Duty Warzone. All of this caused a serious squeeze in the market and the price of all GPUs skyrocketed to two and three times their MSRP. This included the older graphics cards as well, not just the brand new NVIDIA RTX 3000 and AMD 6000 series cards.

Will China’s Crackdown on Cryptocurrencies Alleviate the Pressure?

With China’s recent crackdown on cryptocurrencies, it seems there may be a light at the end of the tunnel for gamers. The communist government of China shut down a ton of crypto mining farms that housed thousands of GPUs. These are now hitting the used market. While this sounds like great news, there is a catch. First of all, the cards are being sold in bulk because the miners have such a vast number of graphics cards. So, if you want one GPU for your personal gaming rig, you are still going to have to wait.

Another problem is that the scalpers market is probably going to last for a while longer as these cards are slowly bought in bulk. They will then be sold individually to gamers, which is great. However, there is yet another problem with these GPUs being introduced to the market.

To efficiently mine cryptocurrencies, these graphics cards have been running at full throttle their entire lives. It’s the equivalent of buying a car and driving it around bouncing off the rev limiter 24 hours a day, seven days a week. I don’t know about you but I wouldn’t want to buy a car that has been beaten every day of its life, let alone a sensitive computer component.

It seems that the market is finally starting to ease as companies like NVIDIA have announced they’re ramping up the production of graphics cards by expanding their facilities. Also, with the huge drop in the value of cryptocurrencies, it looks like the mining community is starting to pump the brakes, which is good news for gamers looking to build a new rig.

So, if you are like me and waiting to build the perfect gaming PC, it will probably be a little while longer. The good news is, there is an end in sight to the outrageous GPU prices we’ve been subjected to over the last year. 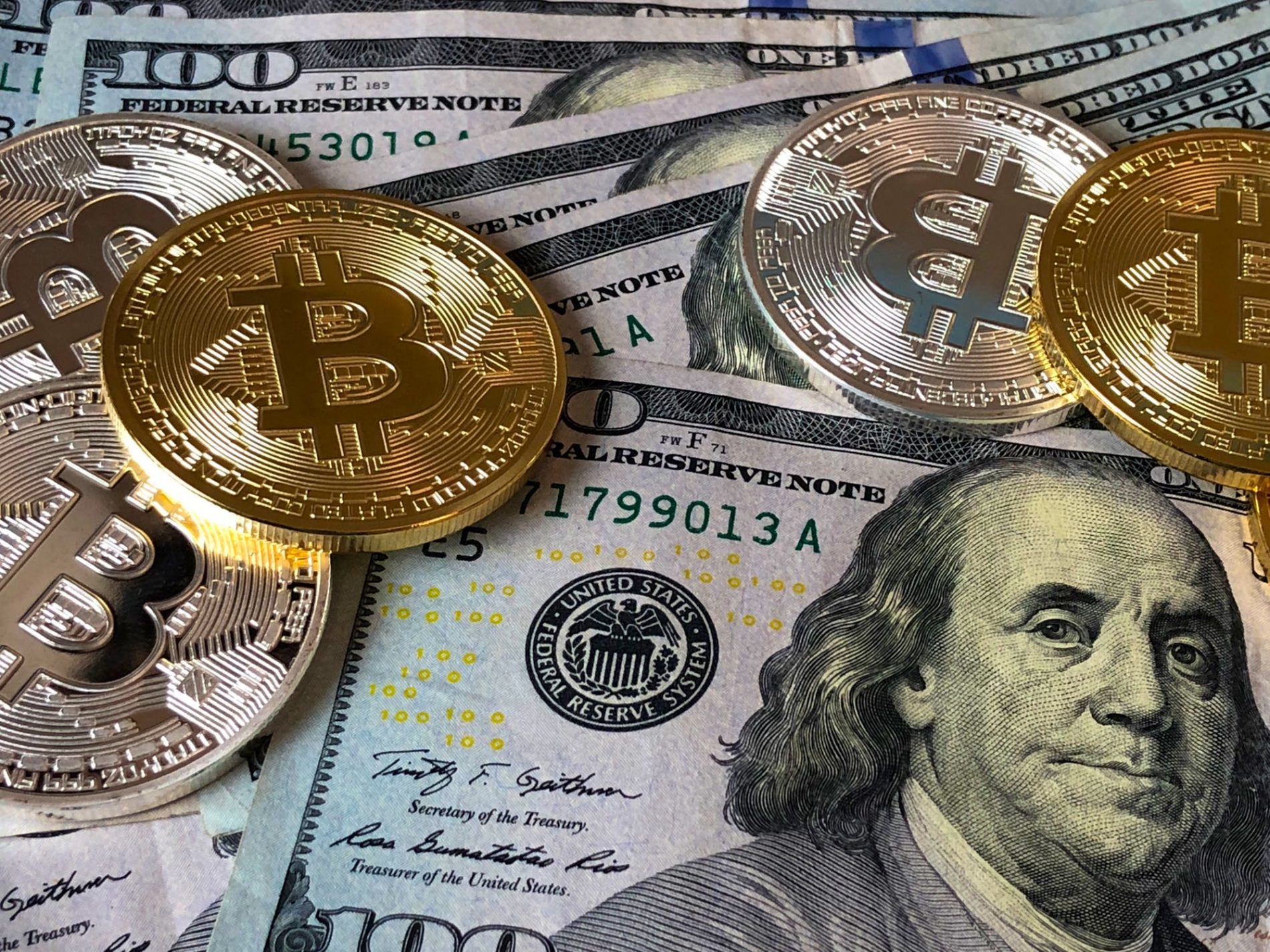 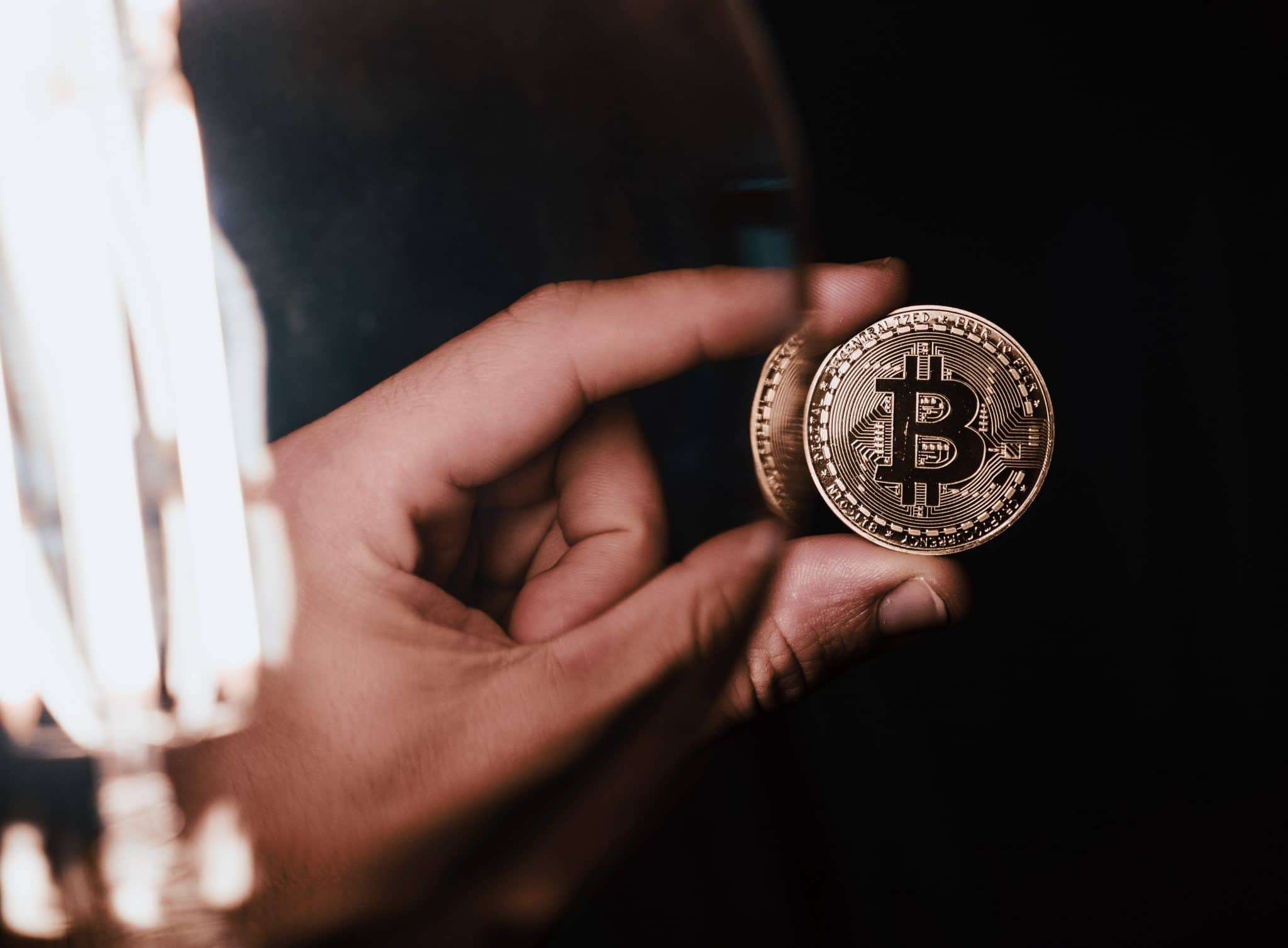