ChainLink: To Buy Or Not To Buy? 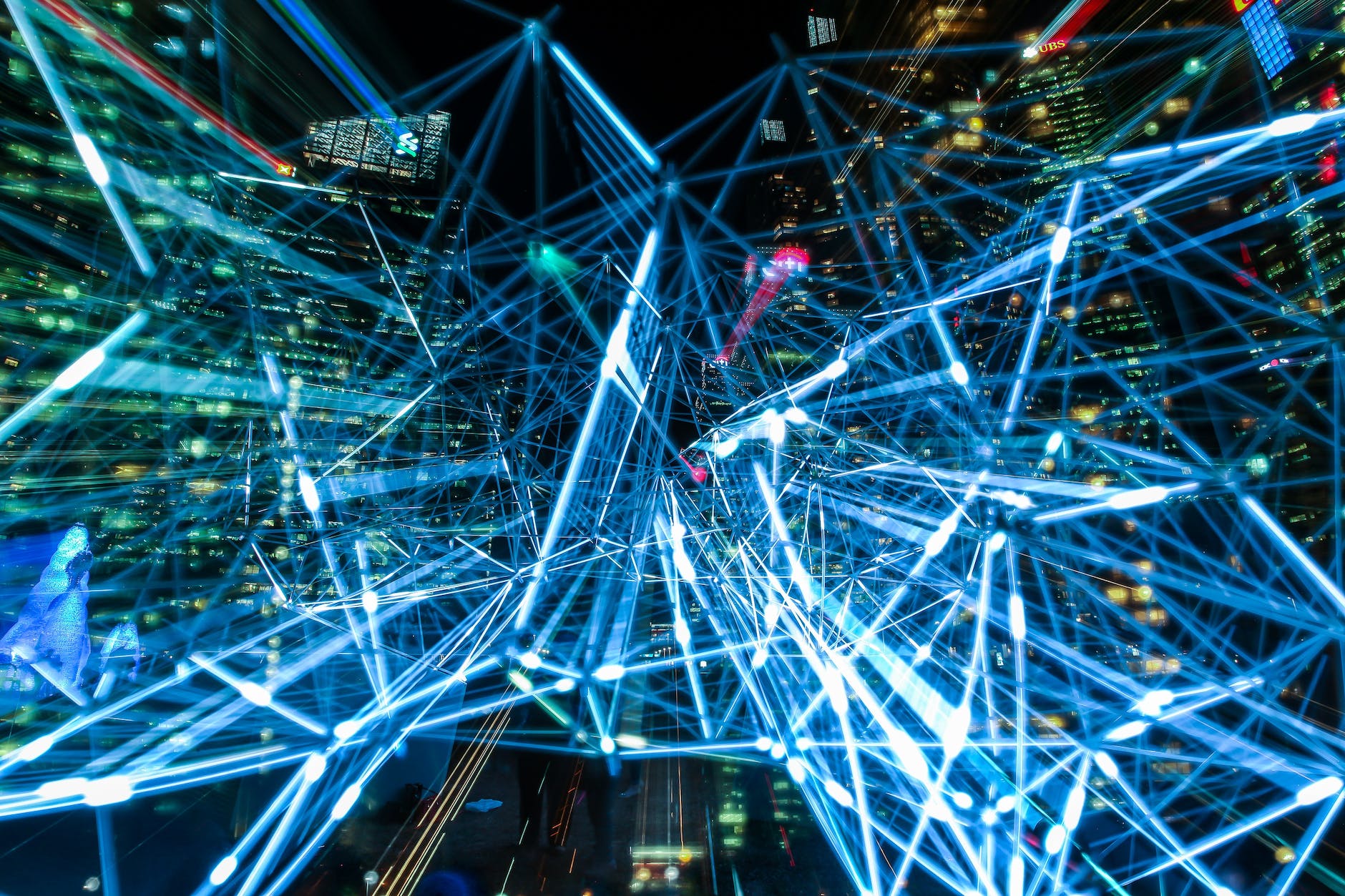 In just a month, Chainlink(LINK) rose in value by 270% with its market cap touching the almighty $1 billion. It has shot past big names in the crypto-space including NEO, IOTA, and Ethereum Classic. The rise to the top represents a far cry from the beginning of the year. Its former price of $0.30 showed little indication of significant gains. Now, at $3.50, many wonder if it could rise further or dump.

Analysts suggest that the thousand percent increase in price from $0.30 at the beginning of the year to $3.50 was caused by a listing by Coinbase Pro and name drop by Google Cloud. Google Cloud released an article which mentioned the use of Chainlink and Ethereum for new on-chain business models. Speculation about future use of the technology with Google’s data analyser led to a 55% rally in minutes.

Many believe that the technology could be the missing LINK in the cryptocurrency space, where smart contracts require more funnels of data from the real world. In essence, ChainLink’s usefulness is based on the need for smart contracts to be applied to more facets of real-world scenarios.

A Google partnership with Ethereum and ChanLink would allow for Ethereum application developers using Google software to use data from sources external to the blockchain. The smart contracts made by developers, as a result can be made a lot smarter with a lot more information being fed into them.

ChainLink shows potential but for now, it is just that-potential. Smart contracts and decentralised technology are not fully tested. There are still many bumps and hurdles to overcome for Ethereum developers. While ChainLink has a very unique proposition that could change the dynamics of smart contracts, its implementation has not been fully tested.

Analysts believe ChainLink’s outperformance of major alt coins could continue despite the lack of clarity on the technical infrastructure of the coin and its oracles. Other analysts suggest that risks could be lowered if the coin is held for several months. Its partnership with Oracle may be the defining factor which helps to set stronger foundations in place for its future. Oracle’s blockchain experts have been working with the ChainLink team to improve its business ready blockchain ledger. Such partnerships could give ChainLink more technical resources to shape its network for mainstream use.

From the outside looking in, it may not be clear why LINK tokens are needed. LINK helps to pay for data and put collateral up. The use case of the token may not be compelling to investors who are fully aware of discreet log contracts which do not require the use of tokens to carry out a similar function to ChainLink. The technology, proposed by Tadje Dryja from MIT Digital Currency Initiatives, addresses privacy concerns of providing external data through oracles. It does not require the use of a token like LINK.